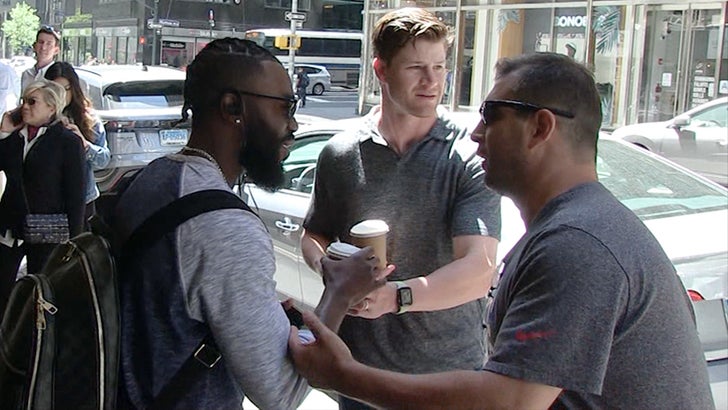 Is this interaction the reason Josh Harrison went straight from the diamond to the injured list this week!?!

Seems like a decent possibility ... 'cause just 24-or-so hours after a fan begged Harrison to steal more bags for his fantasy team -- Josh got injured running the bases!!!

Here's the deal ... the Tigers played the Mets in New York on Sunday -- and as Harrison was boarding the team bus ... a fan stopped him for a fist bump and a small request.

"I got you on my fantasy team and if it's not too much to ask, more stolen bases."

Harrison shrugged off the guy with a smile, saying, "I'm just worried about wins right now!"

BUT ... during Detroit's game against Baltimore on Monday -- Harrison stole third base in the ninth inning (only his 3rd steal of the season) -- and he had to leave with an injury right after!!!

Detroit now says the stud infielder is heading to the IL with a hamstring strain ... and it's got us all wondering -- IS FANTASY BASEBALL TO BLAME?!?!?! 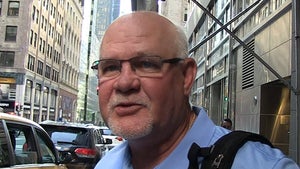 Ron Gardenhire Wants Tigers To Sign Keuchel & Kimbrel, 'We Could Use Them' 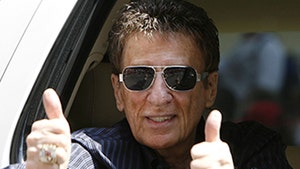