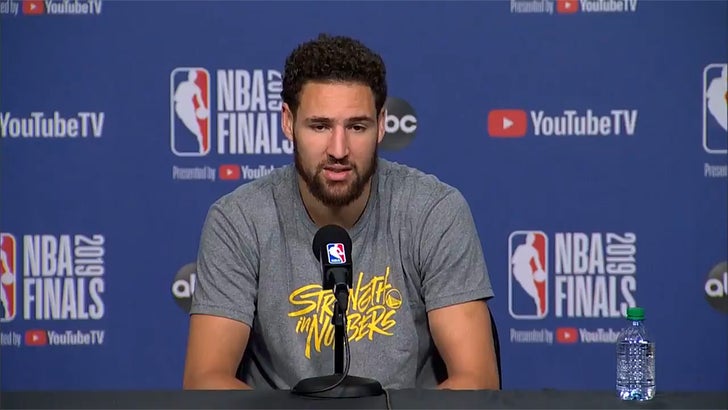 The Warriors superstar was asked whether he's gonna get in the zone for the NBA Finals by vibin' out to some Drizzy, or skip his jams considering he's with the enemy Toronto Raptors ... and Klay had one helluva soundbite.

Thompson -- who says he's been a Drake fan since high school -- added, "He's a great artist. Do I like him as a Raptors fan? No. But, I like him as a musician. He's extremely talented, but I will definitely skip the song if I don't like it." 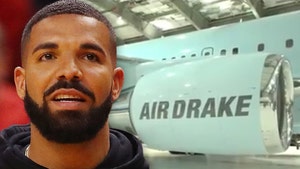 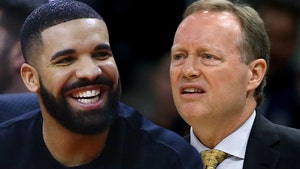 Drake Called Out By Bucks Coach, 'There's Boundaries For a Reason'