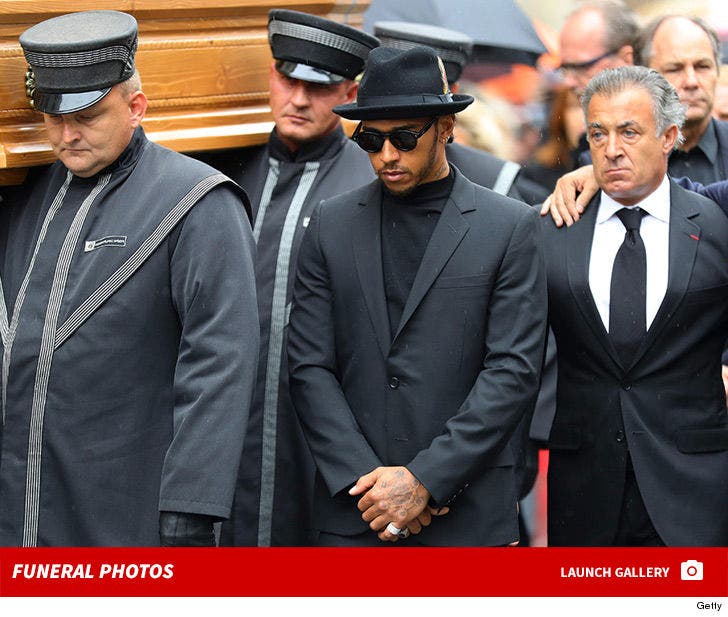 Racing fans from all over the world packed St. Stephen's Cathedral in Austria on Wednesday to bid farewell to F1 legend Niki Lauda ... including Lewis Hamilton and Arnold Schwarzenegger.

The mourners braved heavy rains to get inside the church, where Lauda's coffin was flanked by flower wreaths. His trademark red crash helmet was placed on top. 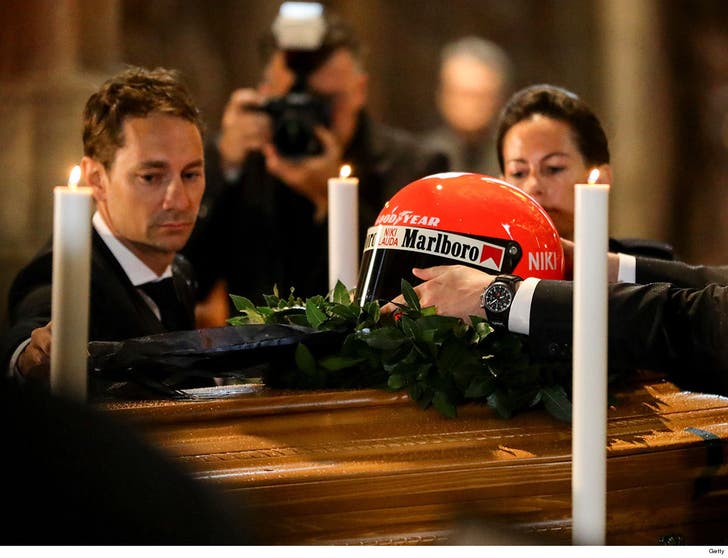 The 70-year-old passed away last week -- nine months after undergoing surgery for a lung transplant.

Lewis Hamilton has taken Lauda's death particularly hard ... the two were very close. In fact, Lauda was involved when Lewis signed with McClaren ahead of the 2013 racing season. 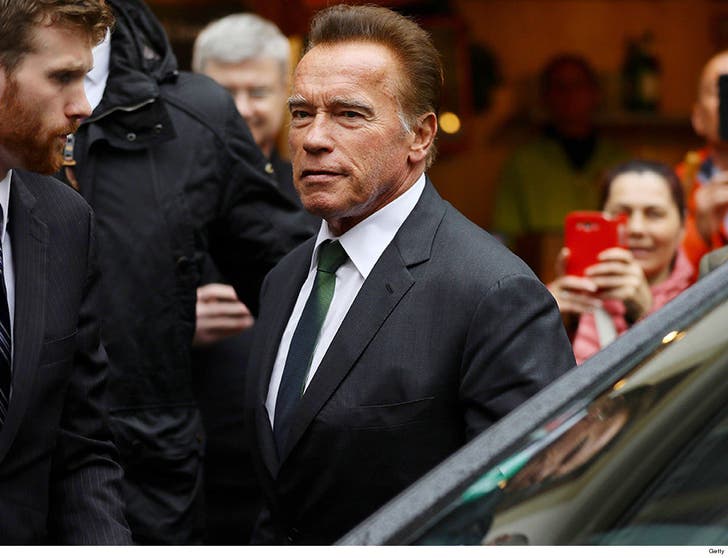 Niki won the F1 drivers' championship in 1975 and '77 with Ferrari and again in '84 with McLaren ... but he's most famous for crashing and catching fire in 1976 at the German Grand Prix.

Lauda was badly burned in the crash, but he made a miraculous recovery an returned to racing only 6 weeks later.

Lauda's incredible comeback after dodging death instantly made him the stuff of a legend ... and his 1976 rivalry with British driver James Hunt was the plot line of the movie "Rush." 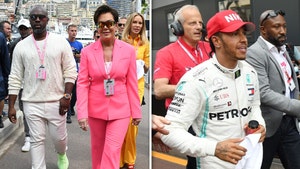