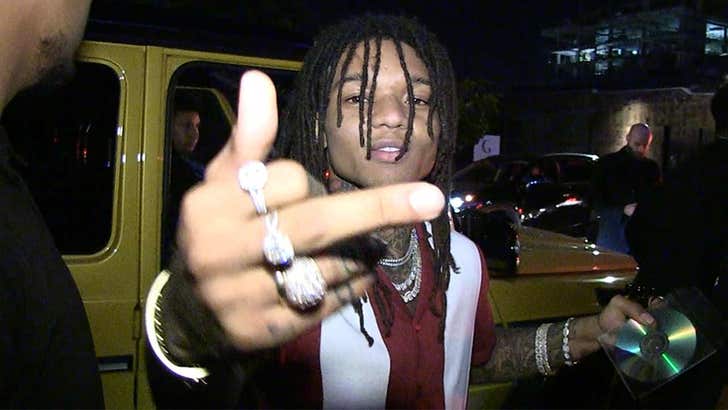 Swae Lee says he empathizes with Meek Mill because he too has experienced the firm grip of the Cosmopolitan Hotel -- which he says has a bad rap in hip-hop.

The Rae Sremmurd rapper made his point to us while leaving the Avenue Lounge Tuesday night in Hollywood, where he said he felt Meek "100%" in regards to the Philly MC planning to sue the Cosmo for allegedly barring him due to the color of his skin.

Remember, Meek and his entourage were met at the front door by security over the weekend and wouldn't let him in and threatened him with arrest if he got out of his vehicle.

The Cosmo has officially said Meek was booted because of a capacity issue at a club on site, but that doesn't square with the hotel's hired muscle who told Meek he was being denied because of a "prior incident." Meek's lawyer, Joe Tacopina, calls BS and says this is pure racism and says Meek will sue.

Swae tells us he's also had a bad experience with the Vegas establishment, and when we pressed him on what exactly happened ... he says their staff was super aggro with him for no reason.

Nonetheless, he's got a pretty inspiring message to the Cosmo or any other place that might still be discriminating against people because of race ... check it out. 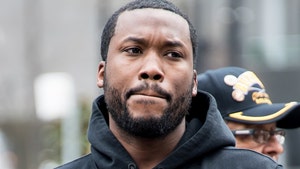