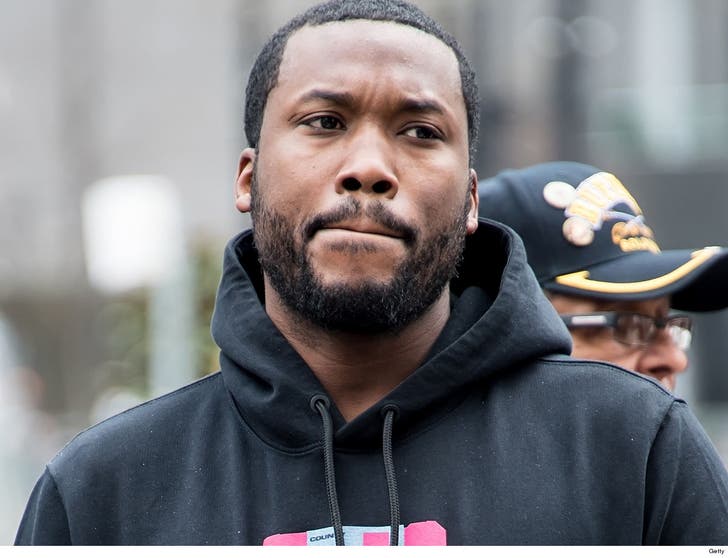 Meek Mill's claim the Cosmopolitan Hotel keeps a blacklist of black rappers is BS ... according to sources connected to the hotel.

Meek's attorney, Joe Tacopina, made a bombshell allegation against the resort -- claiming he has knowledge of a list that specifically makes black rappers persona non grata, and he believes that's precisely why his client was ordered to leave the hotel without even getting out of his vehicle, or face arrest.

Our Cosmo sources insist the hotel has always been more than accommodating with celebs, including black rappers, and the VIP staff goes out of its way to make sure everyone is comfortable.

Meek clearly wasn't comfortable when he was confronted by security Saturday and told to get the hell out or else. The hotel told us they turned him away because the Marquee Dayclub was filled to capacity, but it doesn't jibe with Cosmo security telling Meek he was not welcome because of a "prior incident."

Security would not be specific about any such prior incident, but a Cosmo source claimed Meek got in a fight with security a while ago. Tacopina says it's utter BS.

The Cosmo has maintained it has "zero tolerance for discrimination."

Tacopina told TMZ he will sue the hotel for racial discrimination and defamation, and the complaint is being drafted.