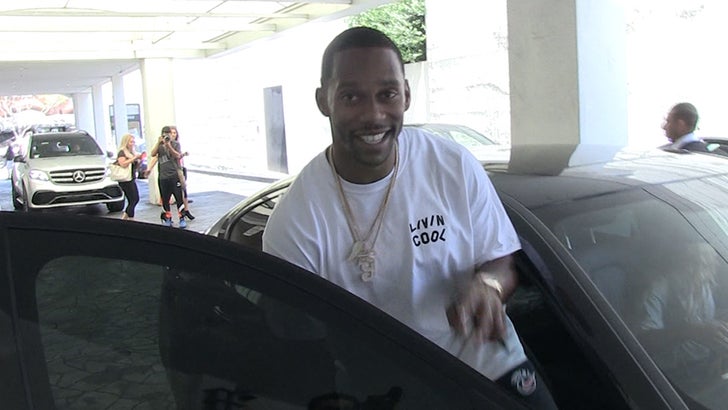 Odell Beckham's going to KILL IT with the Browns this season ... so says his former NY teammate, Victor Cruz, who tells TMZ Sports, "He's going to ball."

Odell was just traded from the Giants to Cleveland a few months ago ... and Victor has no doubts the superstar wideout is going to find big success with the Dawg Pound.

In fact ... Cruz is predicting DOUBLE-DIGIT wins for Cleveland now that OBJ is wearing a Browns jersey -- telling us he's confident Baker Mayfield "has got all the tools" to feed the wideout.

Whatever happens with Odell and Baker this season ... Beckham is going to be doing it in style. He just got this insane Rolls Royce customized with his own figurine as the car's emblem!!! 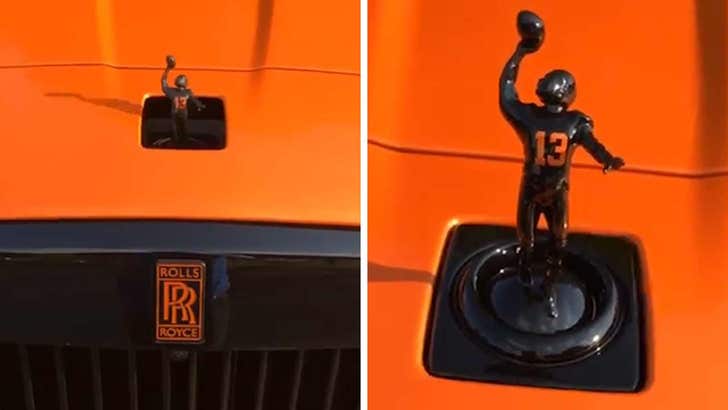 There's more ... we also asked Cruz about Donovan McNabb's bold claim that he's a for sure Hall of Famer -- and Cruz agreed!!

By the way, Victor also doubled down on a hot Eli Manning take he gave us back in November. 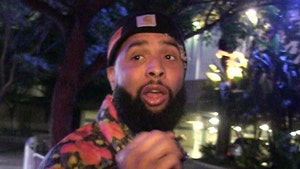 Odell Beckham Thanks Giants, 'I Gave U My All' 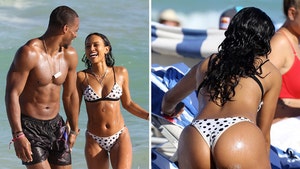 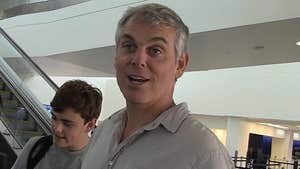