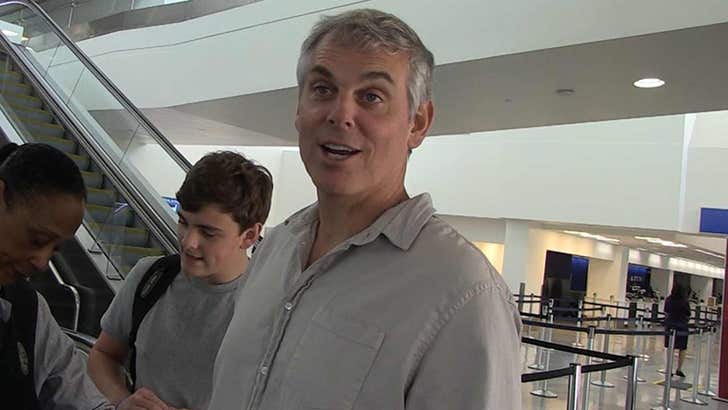 Of course, the two have had a rocky relationship over the past few years -- and the beef flared up again on Friday when Baker attacked Colin on Twitter.

Colin posted a video clip from 'The Herd' explaining why he thinks Baker and Browns GM John Dorsey are the perfect couple for Cleveland ... and that's when Mayfield responded, "you’re a donkey man." 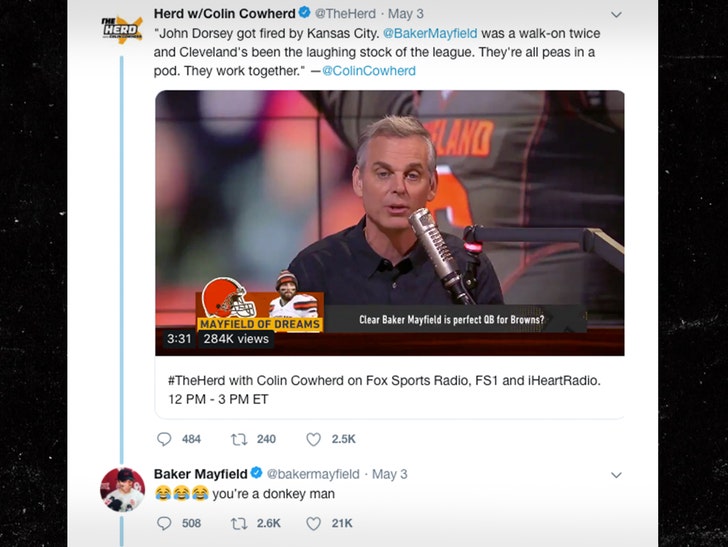 Cowherd fired back saying, "I wish you would LISTEN before ruining my weekend" ... which prompted Baker to write, "Why would I listen to you instead of just reading the quote?"

"That’s exactly what you do when you go on air... skip all the details and important stuff, then go for the irrational opinion for clicks."

But, when we got Cowherd out at LAX just hours after the spat ... he told us he has NO beef with Baker -- and says he just wants to be friends!!!

As for Mayfield's side of the feud ... doesn't seem like the feeling's mutual -- 'cause he's gone after Colin SEVERAL times in the last couple years.

But, will Mayfield finally accept this new olive branch from Cowherd? Stay tuned. 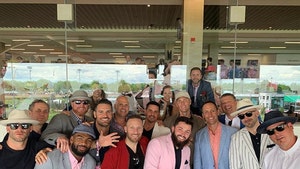 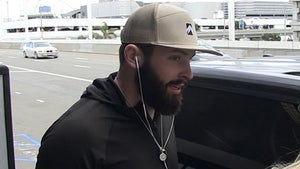 Baker Mayfield Says He Hasn't Talked to Kareem Hunt Yet