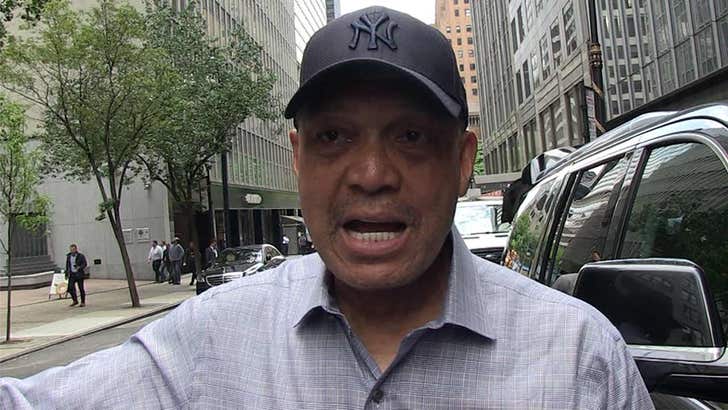 Reggie Jackson says Bill Buckner was not only a great guy, but a great baseball player -- and it sucks he had to spend years dealing with the blowback from that infamous World Series error.

Reggie and Bill played during the same era in the '70s and '80s and you can tell by the clip, Reggie really liked the guy.

Of course, Bill passed away Monday after a battle with dementia. He was 69.

But, Reggie says he feels terrible that Bill had to deal with such a ridiculous amount of harassment after letting that ground ball go through his legs in Game 6 of the 1986 World Series.

The error haunted the former Red Sox star for the rest of his career -- and the rest of his life -- and things got so bad, he eventually moved out of Massachusetts to get away from the constant torment.

Reggie tells us ... he wishes people would celebrate the rest of Buckner's career -- because he ultimately finished with close to 3,000 hits (the official number is 2,715).

"Just a great human being, super guy," Jackson tells us ... "Sorry really what happened with him in his career. It's a shame that he's marked for that."

Jackson says his death is a "sad ending ... but this guy's a great human and he was a great player." 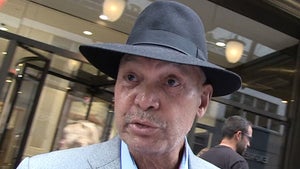