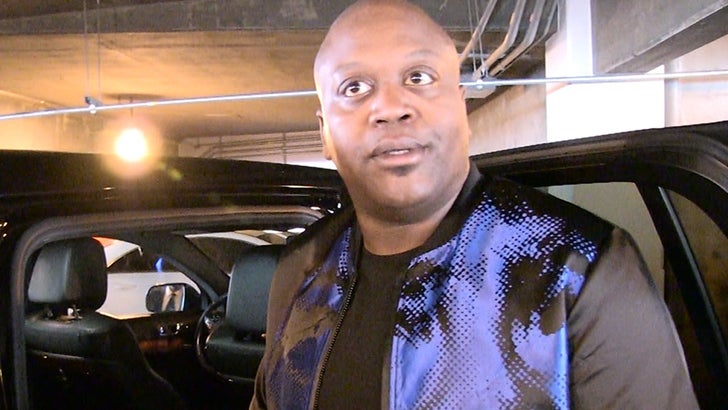 We got the actor leaving LAX and asked what he made of Netflix saying it will seriously consider moving its productions out of GA if that state's controversial "heartbeat" law takes effect next year.

It's the first major studio to speak out so strongly, and Tituss -- who reminded us he's a Georgia native -- is fully on board with the honchos.

He says folks back home, especially the "bunch of old white men" in the legislature, need to know they can't take control of women's bodies ... and he thinks Hollywood can apply financial pressure.

The legislation, which the governor already signed into law, would ban abortion after six weeks -- and is set to go into effect on Jan. 1.

Tons of production companies shoot in GA and get huge tax breaks for it. So far, Netflix and Disney are the only major studios to threaten to pull out in 2020.

Tituss has some thoughts on that too. Pulling out, that is. 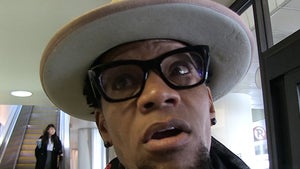 D.L. Hughley Rips Abortion Bans in States Where it 'Was Okay to Rape Slaves' 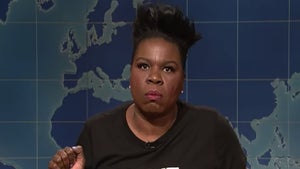