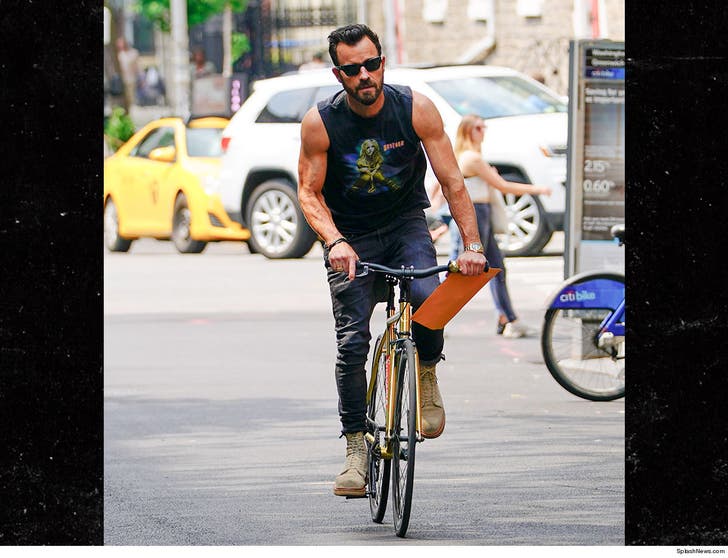 Justin Theroux's either throwing some serious muscle behind the #FreeBritney movement, OR he just likes super trendy tees that show off his muscles and his love for Britney Spears.

Justin was tooling around NYC Friday on his bicycle ... making sure his biceps and triceps got plenty of vitamin D while showing his love for early Brit.

His graphic tee -- sleeves optional -- featured the cover art for the 2001 "Britney" album. Justin definitely seems like a "Slave 4 U" kinda guy.

Based on how ripped the guns of Theroux were looking during his ride around Gotham, we'd say someone's gonna "Get it get it, get it get it" in the gym ... or wherever he's heading on his bike. He won't deny it, and he damn sure ain't trying to hide it!!! 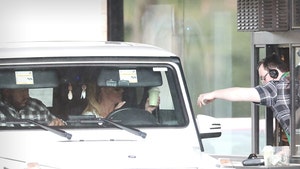 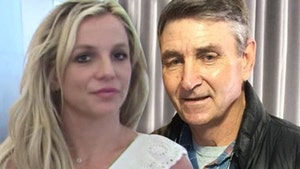