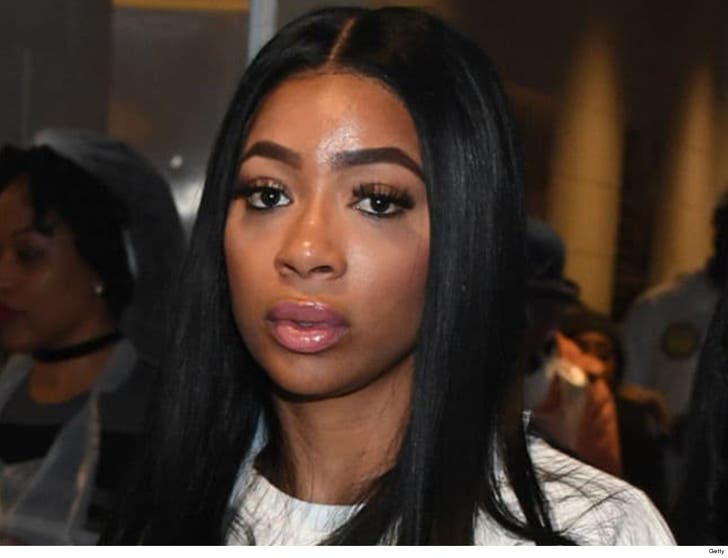 Tommie Lee might want to send her judge a Christmas card this year, because despite facing up to 54 years ... she won't spend a day in prison, IF she stays out of trouble ... for the next decade.

The 'Love & Hip Hop' star was sentenced Friday in her child abuse case after pleading guilty to 5 charges -- including first-degree cruelty to children. The judge gave her 10 years, but none of them will be served in prison. Instead, Tommie's been ordered to complete a residential recovery program and 12 months of successful aftercare with licensed doctors.

If she does that, she'll remain on probation for the rest of the sentence -- that's the good news for her. The difficult part is ... that's a long time to keep her nose clean, and any slipup could mean immediate prison time.

Under her probation conditions, Tommie can't have violent contact with a child, can't travel outside the state of Georgia without written approval and can't attend work or promo events where drugs or alcohol are present. That part could make 'L&HH' shoots difficult.

She'll also have an 11 PM curfew, pay a $1,000 fine and submit to random drug and alcohol testing. We're told she's already out of custody and in the recovery program.

We broke the story ... Lee requested entry into the court's mental health program following her arrest and indictment on child abuse charges for assaulting her middle school-aged daughter. A judge denied her, but it seems Tommie's going to get help after all.

Now, she's just gotta stay out of trouble ... for a long time. 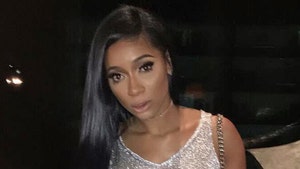 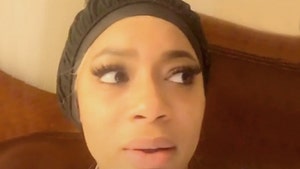