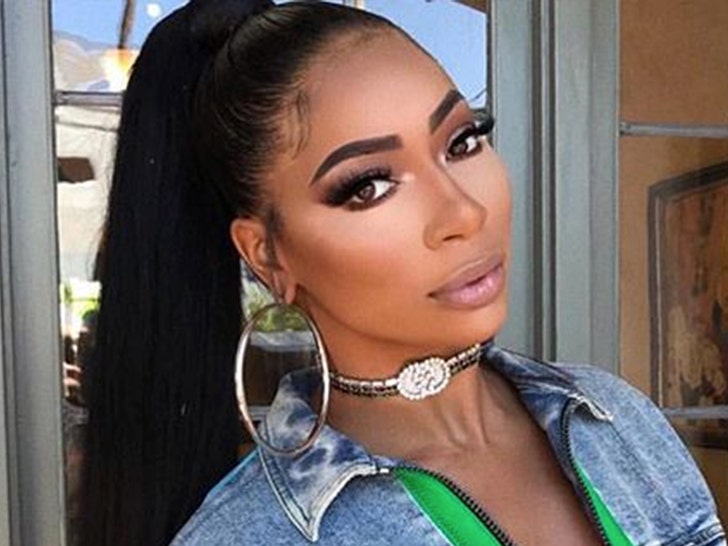 Tommie Lee's past is coming back to bite her ... because prosecutors say her lengthy rap sheet means she's ineligible to enter a mental health program -- which would have spared from time behind bars.

We broke the story ... the 'Love & Hip Hop' star submitted a petition in her child abuse case to allow her to get treatment for a serious mental illness, which she claimed she was diagnosed with around the same time she was charged with child abuse in Georgia.

Tommie got her answer -- no can do.

According to a new legal doc obtained by TMZ ... the Assistant District Attorney determined Lee's criminal history and background -- along with other evidence, facts and allegations -- "make her an inappropriate candidate for an accountability court." 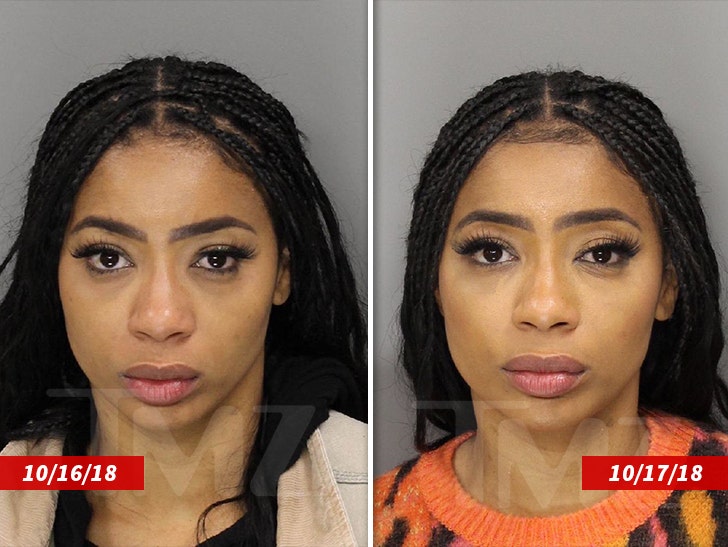 As we reported ... Tommie was indicted in January on multiple child abuse charges for allegedly assaulting her middle school-aged daughter. She's facing 7 charges, and since she's been shut down for the mental health program -- she could get up to 54 years in prison, if convicted.

Lee was arrested twice before in connection to this case -- once for the alleged assault in October, and again less than 24 hours later for violating a court order to stay away from her kid.

She was also tossed back in jail in March for showing up drunk for a hearing in the case.

As for her mental health issues ... Tommie told our Raquel Harper she's bipolar in a 2016 episode of "Raq Rants." 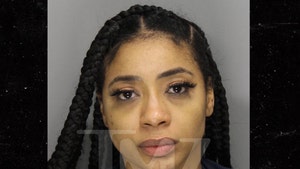