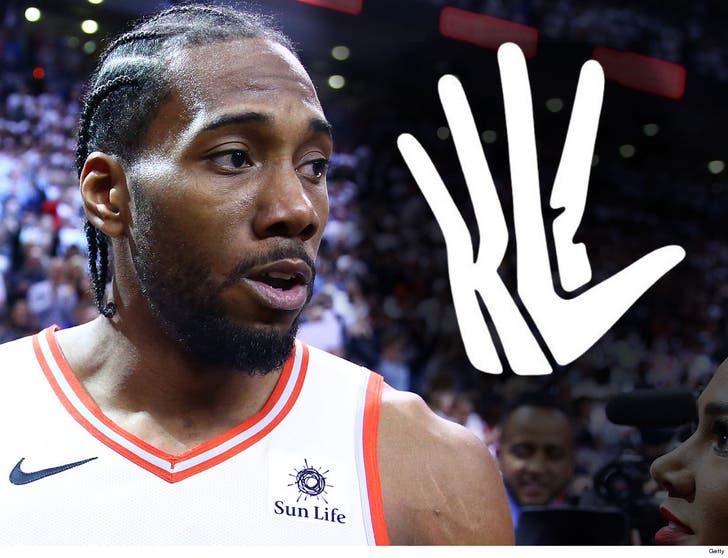 Kawhi Leonard is suing Nike over his "Klaw" logo ... claiming he drew the symbol himself -- and saying the footwear giant has NO right to copyright it.

It's all in a new lawsuit filed by the Toronto Raptors superstar ... in which he says the famous logo of a "K," an "L" and his jersey number actually came from his own hand, pen and paper back in 2011.

"Leonard traced his notably large hand, and, inside the hand, drew stylized versions of his initials, "KL," and the number that he had worn for much of his career, "2," the lawsuit states.

The problem for Kawhi? He says he permitted Nike to use the logo after he signed a contract with the shoe giant in 2011 ... but they filed for a copyright of the logo "without Leonard's knowledge or consent."

Now, Leonard is suing ... saying they had no right to do that -- adding that when he initially gave permission to use the symbol, it was to "mutually benefit" both parties.

In his lawsuit, Leonard wants control of his logo back ... and is also claiming Nike "committed fraud on the Copyright Office" by registering his logo.

Leonard was signed with Nike from 2011 to 2018. He just inked a new contract with New Balance last fall. 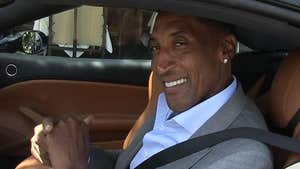 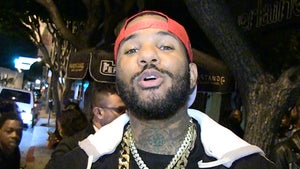