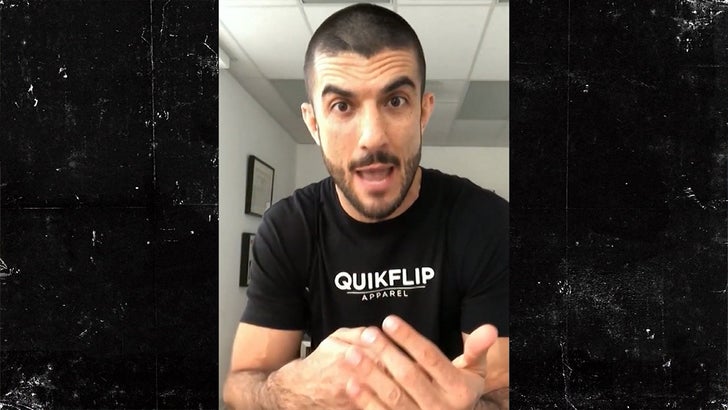 Rener Gracie is MMA royalty -- a member of the legendary Gracie family which created Brazilian jiu-jitsu.

But, he's also a fashion designer -- and he tells TMZ Sports his business went CRAZY a few weeks ago when he made a deal on "Shark Tank."

Rener is the creator of Quikflip -- which started as a hoodie that transforms into a wearable backpack.

Will the Sharks flip over this business? Find out SUNDAY during our season finale! #SharkTank pic.twitter.com/2zVenwOkUx

Now, Rener says the exposure from the show has resulted in a MASSIVE sales increase -- and coupled with his new famous and powerful business partner, he's ready to take over.

Check out the clip ... Rener says he's stoked to have found success outside the world of jiu-jitsu ... but don't worry, he ain't slowing down in the fight world any time soon either. 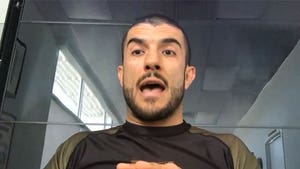 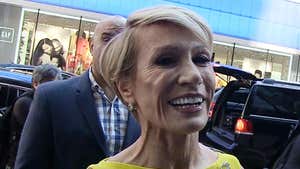