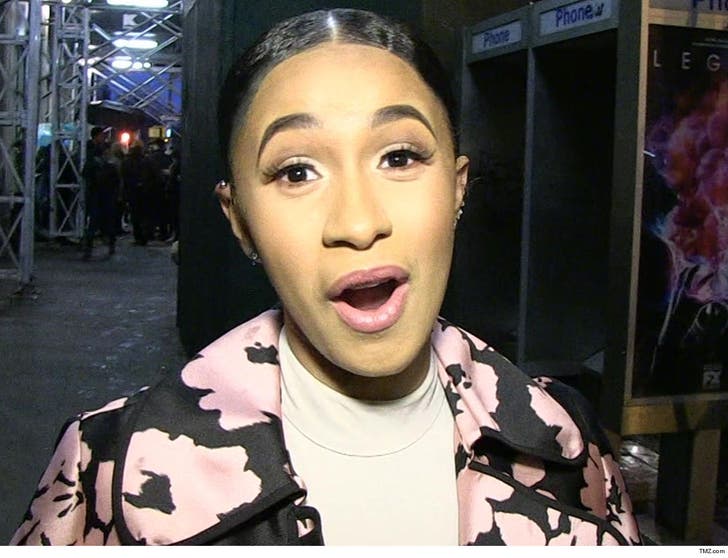 Cardi B is showing rather than telling us what sort of toll her recent cosmetic surgeries are having on her ... in the form of a foot flash that's pretty damn shocking to see.

The rapper posted a photo Saturday of her two feet side-by-side, and they looked like straight-up cankles, on account of how swollen they appear to be. She captioned her photo, "Look how swollen my feet get every time I take flights my stomach gets even more puffy." 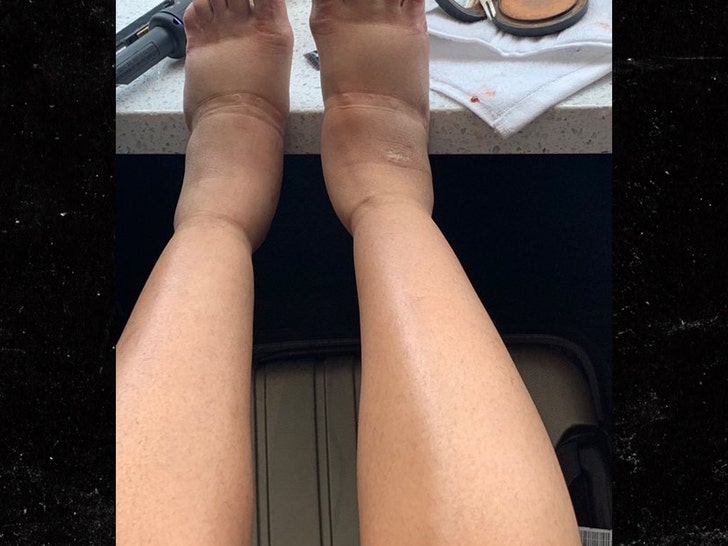 Cardi went on to explain that the swelling is just one reason her docs have recently told her to lay off of performing because "my feet and stomach burn when I get puffed up."

She also seemed to be taking a shot at a story we did about the complications she was dealing with from her liposuction and breast augmentation procedures -- in which we pointed out that her having to cancel a show actually increased ticket sales for the rescheduled booking. Cardi wrote, "NOT due to ticket sales. Stop fakin s*** f*** outta here." 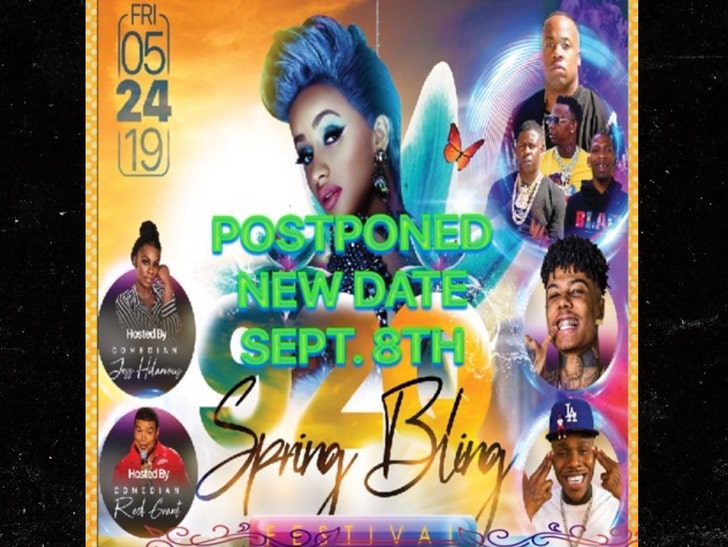 For the record, TMZ never directly linked Cardi's surgery complications to ticket sales -- we simply pointed out that one thing fortuitously happened after the other ... that's all.

And, ticket sales did, in fact, go up for an event she was supposed to perform at in Baltimore this Spring. After pulling out and the gig getting postponed ... we're told an additional 4,600-plus tickets were sold, on top of what had already been issued.

Back to Cardi's pic though ... this has gotta be THE visual representation of having your dogs barking. Feel better, CB. 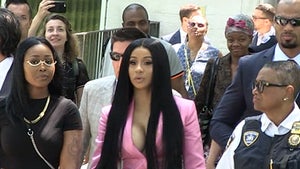 Cardi B Back in Court, Possibly Facing Stiffer Charge in Strip Club Attack

Cardi B You Might Want to Rethink Cosmetic Surgery Music Health