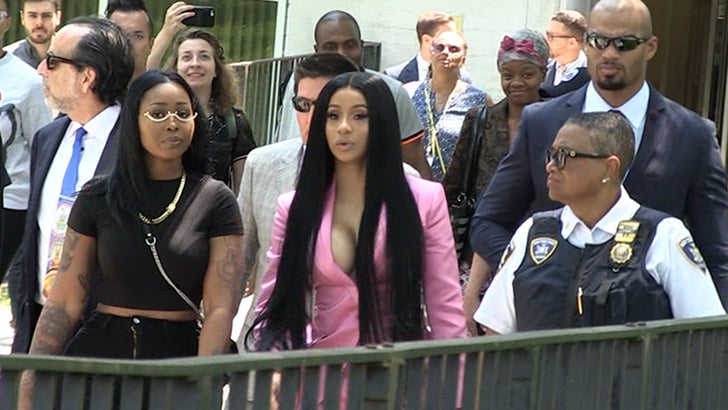 Cardi B's strip club beatdown case just got way more serious for her -- potentially, anyway -- because of a grand jury ... a sign prosecutors want her to face stiffer charges.

The rapper was decked out in pink as she arrived Friday at the courthouse in Queens. Inside the court, the judge revealed Cardi's case is now being heard by a grand jury. That's a big deal because she was only facing misdemeanors -- for assault and reckless endangerment -- but with a grand jury on the case, the charges could be upgraded.

Prosecutors tell TMZ ... they decided to present the case to a grand jury after "further investigation." They would not say what was uncovered during the investigation.

As we've reported, Cardi's accused of ordering an attack on sisters Jade and Baddie Gi last August. The women were bartenders at a strip club, and say they were attacked by Cardi's people because Cardi thought Jade had slept with Offset.

As we reported ... prosecutors offered Cardi a plea deal in April, but she swiftly shut it down. The offer was to plead guilty to a single misdemeanor. She would have dodged jail time, but agree to a conditional discharge and avoid trouble for some period of time. She wasn't having it.

Cardi was arrested and booked in October for her alleged role in the strip club incident.

A lot has happened since then, including Cardi and Offset breaking up and reconciling, the bartender sisters enjoying the publicity and Jade becoming Tekashi 6ix9ine's GF ... and getting tattoos to prove it. 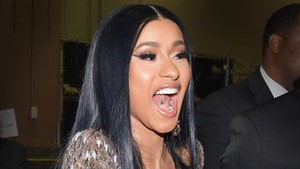 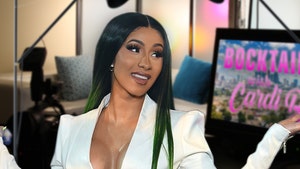