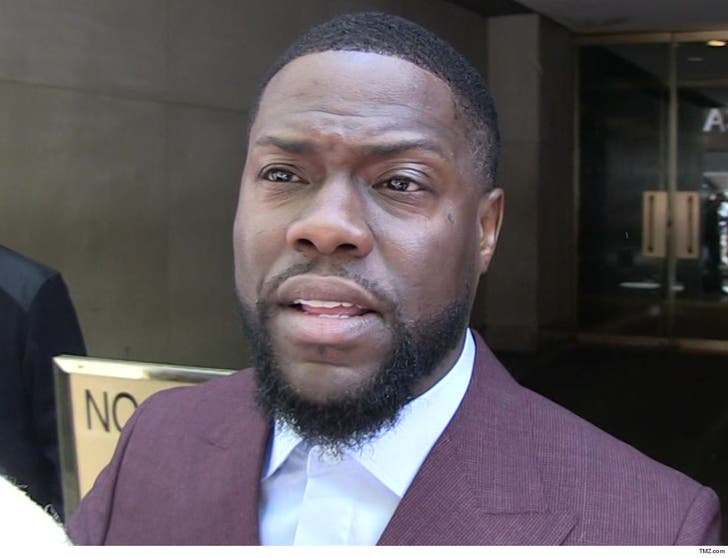 Kevin Hart's bodyguards violently bowled over an innocent bystander on the street as they were escorting Kevin out of an event, leaving the woman with a broken face ... this according to a new lawsuit.

According to legal docs obtained by TMZ ... Carmen Marrero claims she was minding her own business this January on a New York City sidewalk when Kevin and his security team came barreling out of a building, knocking her to the ground in the ensuing scrum. 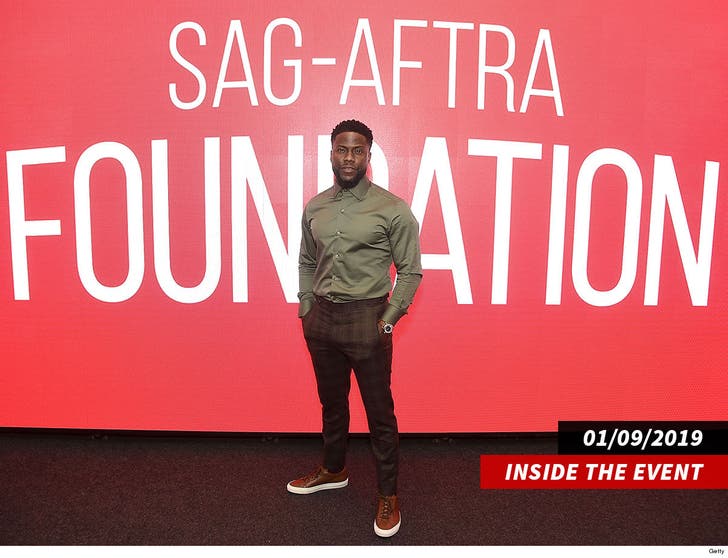 Kevin was inside the building for a screening of his movie, "The Upside" ... and Marrero's attorney, Richard Russo, tells us she was crossing the street and walking past a small crowd gathered outside the screening when one of Kevin's bodyguards started shoving people, throwing her to the ground, which caused her to fracture her face.

Marrero is suing Kevin, his production company and SAG-AFTRA for assault and battery ... and she's going after them for money.

We reached out to Kevin ... so far, radio silence. 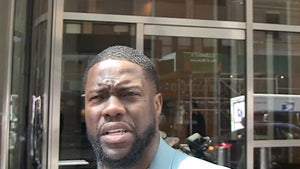 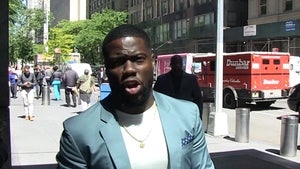