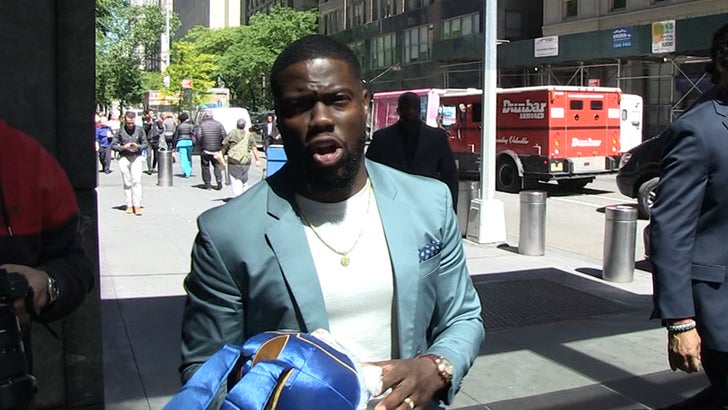 Sorry, Oscar De La Hoya ... you will NOT be making money off Kevin Hart's boxing career -- 'cause the actor says there's no way in HELL he's stepping in the ring for real!!!

If ya missed it ... Hart took on poker star Antonio Esfandiari in a fun exhibition match a few weeks ago, and De La Hoya told us he was fired up about the chance to be Hart's boxing promoter. 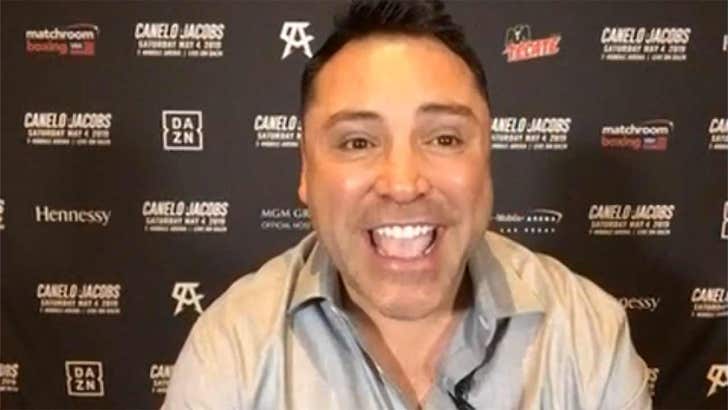 At the time, Oscar said, "If he wants a promoter, Kevin, give me a call. I can put you on the big stage here in Vegas live on DAZN."

When we got Hart out in NYC this week ... we had to ask about Oscar's offer -- and Hart couldn't shut down The Golden Boy faster!!! 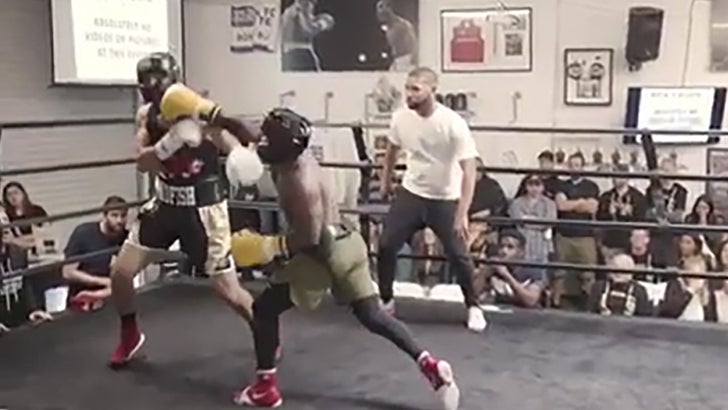 It's a big bummer ... considering there was already HUGE interest in Hart's sparring sesh with Esfandiari -- big stars like Jonah Hill and Don Cheadle had ringside seats.

But, Kevin did leave the door open for a rematch with Antonio in a few years ... so maybe call Oscar then??? 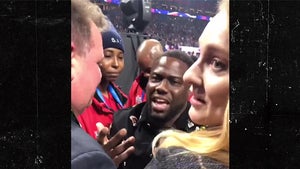