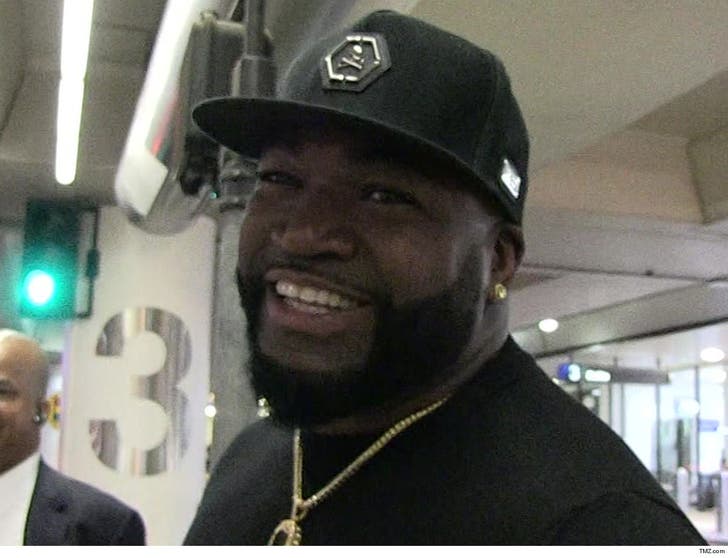 Good news about David Ortiz ... the Boston Red Sox say his condition has been upgraded from "serious" to "good" just 9 days after he was shot in the Dominican Republic.

"This morning, David's condition was upgraded to 'good' by his doctors and he continues to make progress with his recovery in the Intensive Care Unit at Massachusetts General Hospital," the team said in a statement.

"We remain grateful to everyone who has helped David through this ordeal, both in the Dominican Republic and here in Boston."

"David's journey to good health has been bolstered by the many expressions of love that have come to us from across the globe. Your support has lifted his spirits tremendously during this challenging time."

As we previously reported, Big Papi was shot in the back on June 9 while hanging out with friends outside of a hotspot in Santo Domingo.

Ortiz was initially treated in the D.R. -- but was flown to Boston in an air ambulance on June 10 to receive care in the U.S., where his family and personal doctors live.

DR police released the mug shot for the man they say shot Ortiz -- 25-year-old Rolfi Ferreira Cruz -- and at least 9 others have been arrested in connection to the shooting. 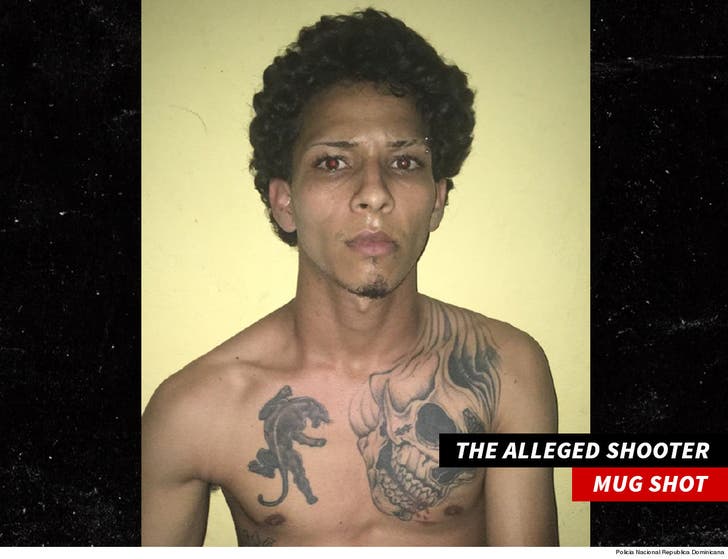 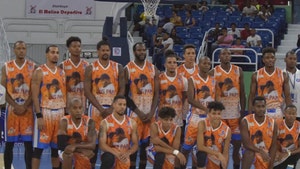 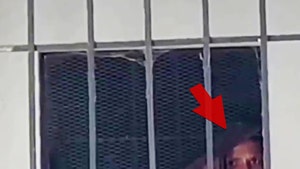