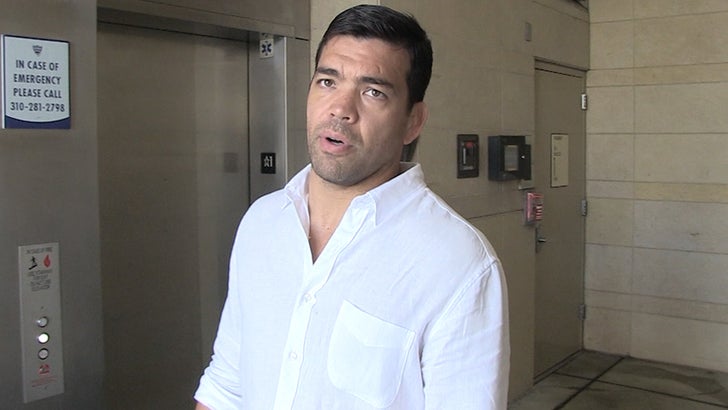 Of course, Lyoto just beat up Chael Sonnen at Bellator 222 -- extending his win streak to 4.

Now, Machida is gunning for a fight with Bellator champ Ryan Bader -- who holds TWO belts -- the heavyweight and light heavyweight titles.

"I'll be ready for him," Machida told us in Beverly Hills ... "I feel so good and so athletic."

After the Sonnen fight, Chael announced his retirement from Mixed Martial Arts -- and Machida tells us it was an honor to share the cage with such a "legend" in the sport.

Machida is a legend himself -- dude's got a 26-8 pro record with wins over some of the best fighters of all time ... including B.J. Penn, Tito Ortiz, Rashad Evans, Randy Couture, Dan Henderson and Shogun Rua. 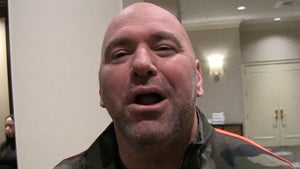 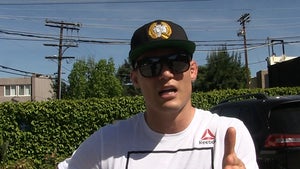