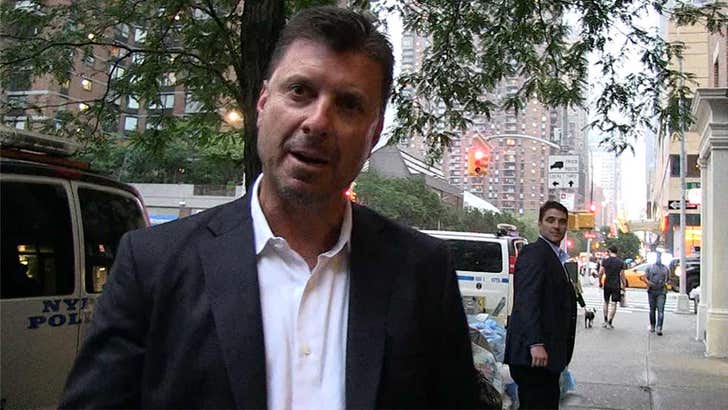 The Edwin Encarnacion trade was a STEAL for the Yankees ... so says NY legend Tino Martinez, who tells TMZ Sports, "It's a great move!"

Encarnacion was just traded from the Mariners to the Yankees in a move that only cost the Bronx Bombers a low-level prospect and some cash.

And, Tino -- who was also famously dealt from the Mariners to the Yankees before NY's 1996 World Series-winning season -- is fired up for the move.

As for Clint Frazier -- the stud outfielder who was demoted back to the minors in order to make room for Edwin -- Martinez says he's confident the 24-year-old will be just fine.

Tino also tells us he doesn't think the Yankees wheelin' and dealin' is done just yet this season ... saying he thinks the team could also be adding a starting pitcher soon!! 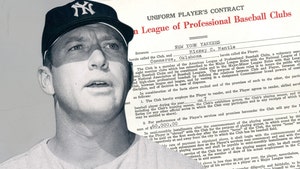 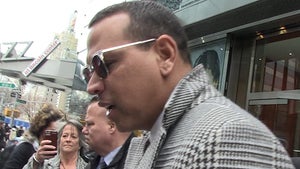