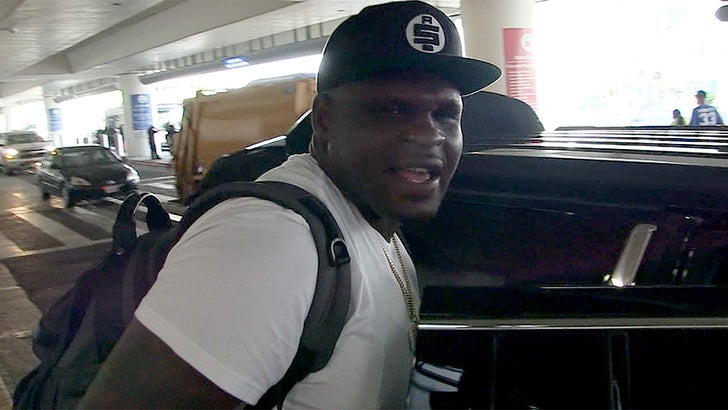 Anthony Davis WILL bring L.A. another championship ... so says Zach Randolph -- who tells TMZ Sports, "The Lakers are going to be on top again."

Of course, LeBron's squad just picked up AD from the Pelicans in a trade that sent just about everybody in L.A. to New Orleans for the All-Star center.

But, Z-Bo thinks that's the move that'll shift the power in the NBA to the City of Angels ... telling us out at LAX this week he expects the Lakers to win it all very soon.

In fact, Zach sure seems like a guy who'd now be interested in playing alongside AD and Bron!!!

As for Randolph's old Grizzlies teammate, Mike Conley ... Zach says he's stoked for his friend to join up with Donovan Mitchell in Utah ... saying, "the sky is the limit for him" with the Jazz. 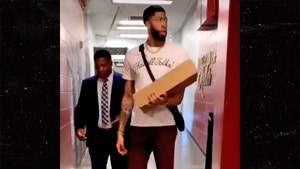 Anthony Davis Says 'That's All, Folks' Shirt Was Not a Shot at Pelicans 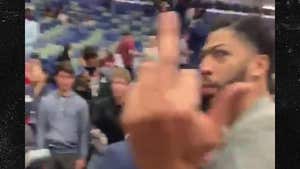