Ronda Rousey has been out of pro wrestling since April ... and she just made a pretty hilarious video to show how much she misses the squared circle!

As we previously reported, Ronda stepped away from her day job back in April to work on starting a family with her UFC fighter husband, Travis Browne.

No word on how that's going ... but she's clearly staying creative in her time off. Check out the video in which she pokes fun at herself for being away from the ring for so long.

She pins Travis, she trash talks her fridge, she recreates her walk-out in the shower and practices riling the fans with a some middle finger work and an f-bomb! 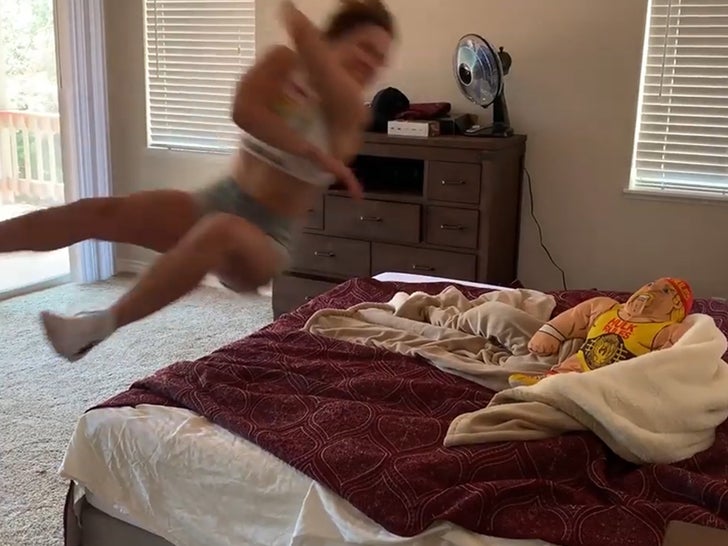 WWE Hall of Famer D-von Dudley even makes a cameo so Ronda can put Travis through a table!

Unclear when Ronda will return to WWE action -- but it seems like it'll happen sooner rather than later (even if she's pregnant and not actually physically wrestling). 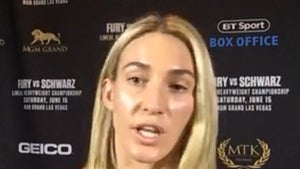