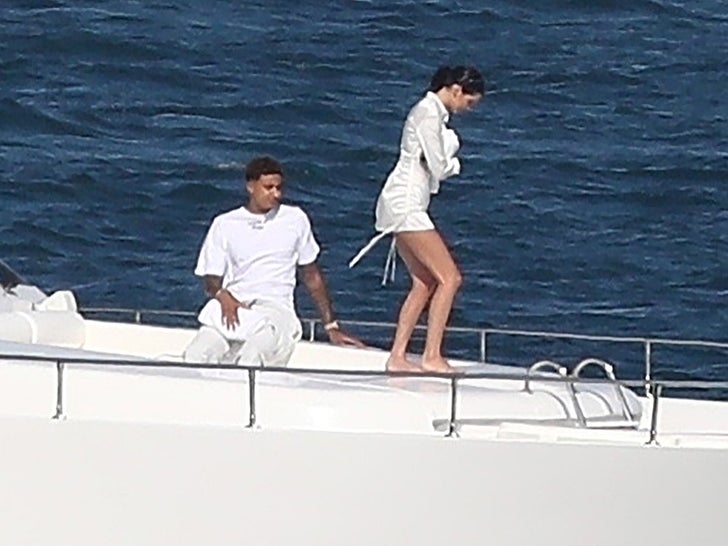 Kyle Kuzma had one helluva 4th of July -- chillin' on a yacht with Kendall Jenner!

The two were spotted on a pretty awesome boat off the coast of Malibu on Thursday along with some friends. At one point, they decided to take some goofy pics together. Good times! 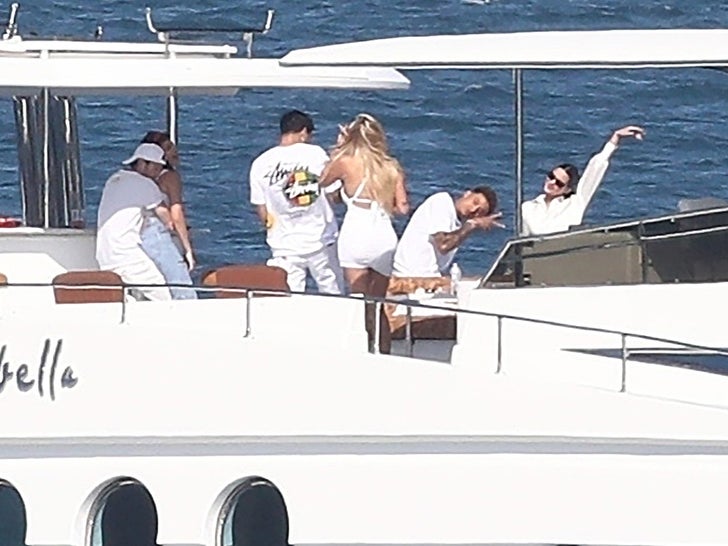 When they got back to shore, Kuzma was spotted at a house party with Kendall.

The whole thing begs the question ... are they dating?

Back in February, 23-year-old Kuzma was linked to Katya Elise Henry ... a model with nearly 6 million followers on IG. Funny enough, the two were also hanging on a boat together earlier this year! 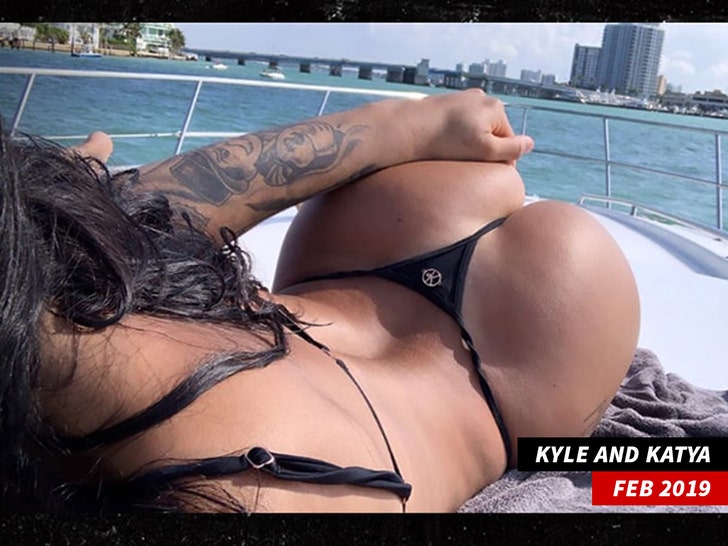 Kendall has since left the country -- she's currently hanging out in thong bikinis with her model friends in Greece. Again, good times!

Kuzma has had a crazy off-season -- he was essentially the only one of the young Lakers players who wasn't traded away in the Anthony Davis deal.

Kuzma was a 1st-round pick in the 2017 NBA Draft and has become a breakout star for the Lake Show. He's entering the 3rd year of his rookie contract (3 years, $5 mil) ... so he's gonna get PAID real soon!