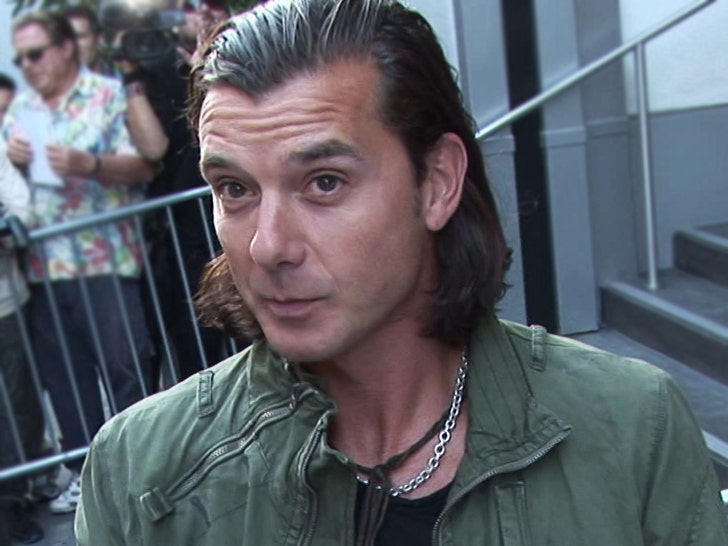 Gavin Rossdale had a rude awakening that quickly turned from creepy to downright scary in a matter of hours.

Law enforcement sources tell TMZ ... a Caucasian woman believed to be in her 40s showed up to Gavin's L.A.-area crib late last week just after midnight, rang the doorbell and started talking gibberish about the Illuminati.

Our sources say Gavin was home at the time but didn't say anything to the woman, who apparently thought nobody was home and left. But, later that afternoon ... she came back and spotted the Bush frontman in his car about to pull out of his driveway, so she pulled up right next to him.

We're told Gavin came face-to-face with her ... thinking the woman was a delivery person -- but when she tried talking to him he immediately recognized her as the Illuminati woman.

Our sources say Gavin bolted, leaving the woman in his driveway, and immediately called cops. LAPD is now investigating.

TMZ broke the story ... Chloe Grace Moretz had a similarly creepy and dangerous situation when an obsessed man knocked on her front door twice within days. The second time coming right after he got out of jail for the first incident. 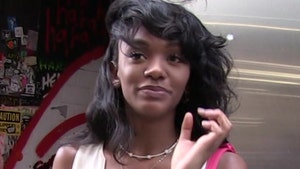 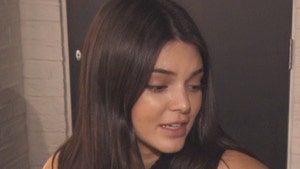 Kendall Jenner's Alleged Stalker Deported by ICE Back to Canada