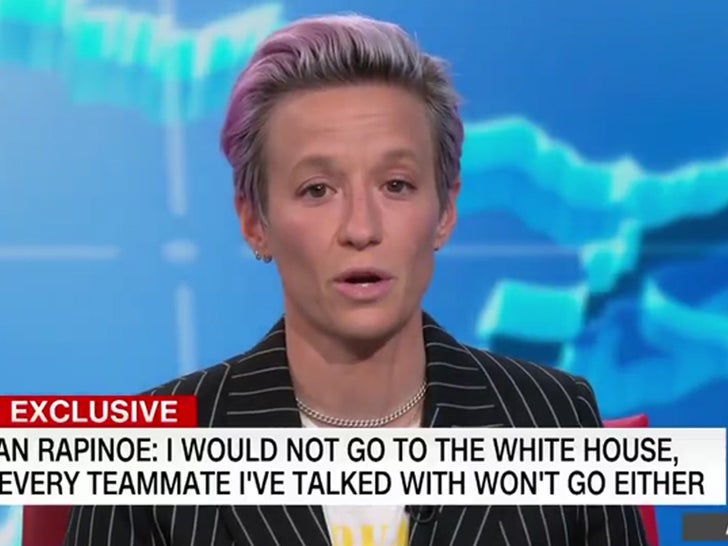 Megan Rapinoe finally responded to President Trump on Wednesay -- telling POTUS she feels Trump is dragging America back to a time of bigotry and hate.

The Team USA soccer superstar appeared on CNN with Anderson Cooper and delivered a message directed at Trump:

Both Rapinoe and Anderson Cooper are openly gay -- and pointed out how terribly gay people in America were treated in the past.

Rapinoe touched on that in her message to Trump ...

She continued ... "You have an incredible responsibility as the chief of this country to take care of every single person, and you need to do better for everyone."

Of course, Trump had criticized Rapinoe on Twitter after she said she wouldn't be going to the "f*cking White House" if Team USA won the World Cup.

Cooper asked if she still felt that way -- and if other teammates stood behind her.

"I don't think anyone on the team has any interest in lending the platform that we've worked so hard to build, and the things that we fight for, and the way that we live our life -- I don't think that we want that to be co-opted or corrupted by this administration."

However, Rapinoe says the team is interested in meeting with U.S. leaders in D.C. and WOULD accept invitations from other politicians.

"So, yes to [Alexandria Ocasio-Cortez]. Yes to Nancy Pelosi. Yes to the bipartisan Congress. Yes to Chuck Schumer -- yes to anyone else that wants to invite us and have a real substantive conversation, and that believes in the same things that we believe in." 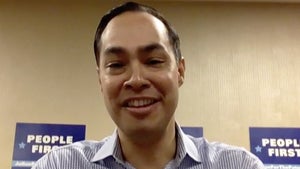 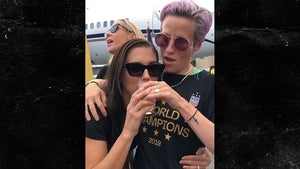