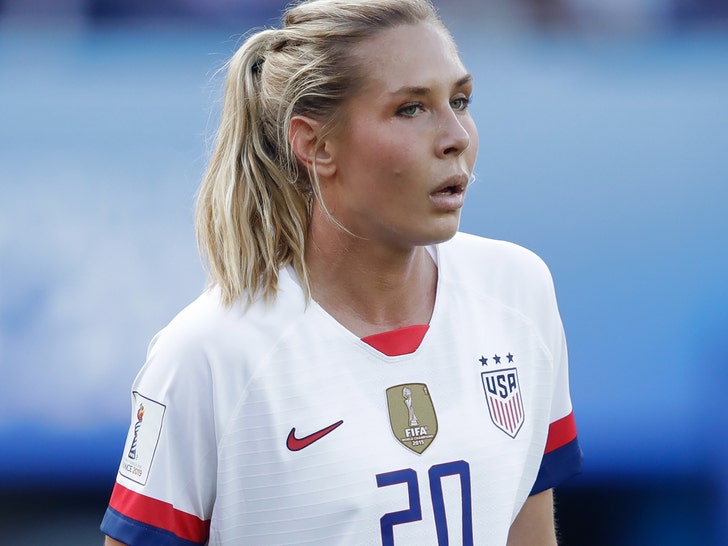 Long told investigators she only went down the hall for an hour to visit with someone else -- and that's when the burglary occurred. We're told, she left her door open using the hotel door latch to ensure the door wouldn't close. We're told cops are NOT ruling out an inside job.

We're also told the Ritz has really good security -- so it's unlikely it's some random person who snuck up to her floor.

U.S. soccer star Allie Long's L.A. hotel room was broken into ... and her wedding ring, cash and her honorary key to NYC were stolen ... TMZ Sports has learned.

Law enforcement sources tell us Long -- who was in L.A. for the ESPYs -- had her Ritz-Carlton hotel room burglarized Thursday afternoon.

We're told Allie's wedding ring -- worth about $15k -- along with the key to NYC awarded to her Wednesday for winning the World Cup were taken in the theft.

Sources tell us there were no signs of forced entry ... and police believe the door may have been left ajar.

LAPD is currently at the hotel investigating. 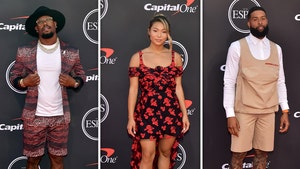 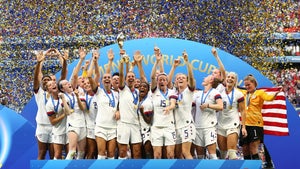