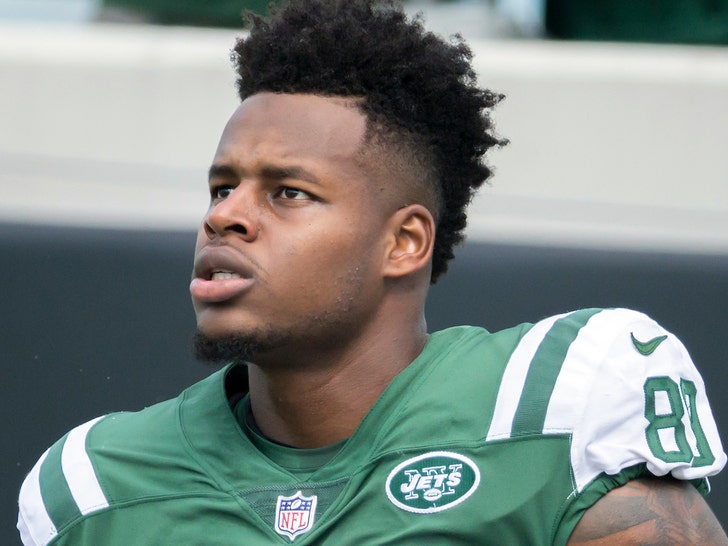 NY Jets TE Chris Herndon -- who had a breakout rookie campaign last year -- will be banned 4 games this season after he pled guilty in his DUI crash case, the NFL announced.

Herndon was lucky to be alive after cops say the 22-year-old smashed into another car on a New Jersey highway on June 2, 2018 after he was speeding at more than 100 mph.

TMZ Sports obtained footage from the aftermath of the crash ... and you can see Herndon's 2018 Nissan Armada nearly rolled over wrongside up. 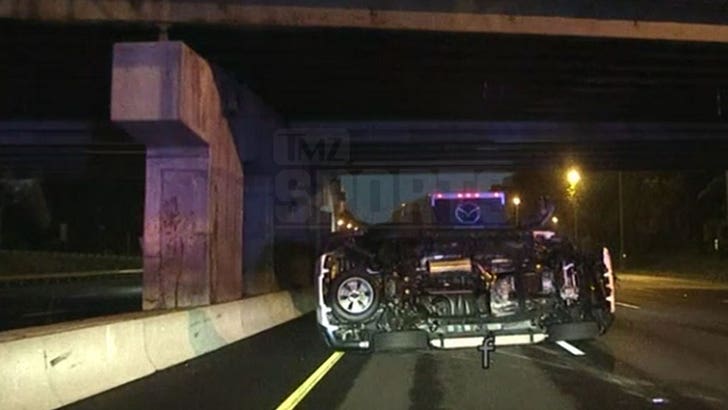 To make matters worse, 23-year-old Herndon bombed field sobriety tests ... and he was arrested for DUI at the scene.

Chris fought the charge in court throughout the Jets' season last year ... but eventually cut a deal with prosecutors and pled guilty in the case.

Herndon was sentenced to complete 12 hours of an intoxicated driver education program. Plus, his driver's license was revoked for 90 days. He was also hit with $639 in fines and fees.

Now, the NFL has weighed in with their punishment, hitting the guy with a 4-game suspension for violating the league's substance abuse policy.

Per NFL Network's Ian Rapoport, the initial ban was supposed to be 2 games ... but after a woman at the scene claimed the crash caused her bodily harm, the NFL upped it to 4.

Herndon -- who caught 39 passes for 502 yards and 4 TDs last season -- is expected to be a key contributor to the Jets this season when he returns from the ban. 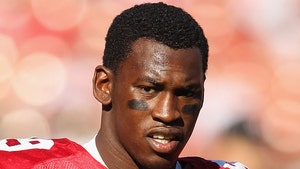 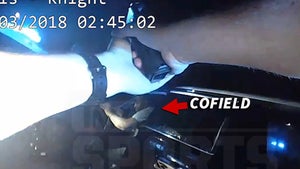