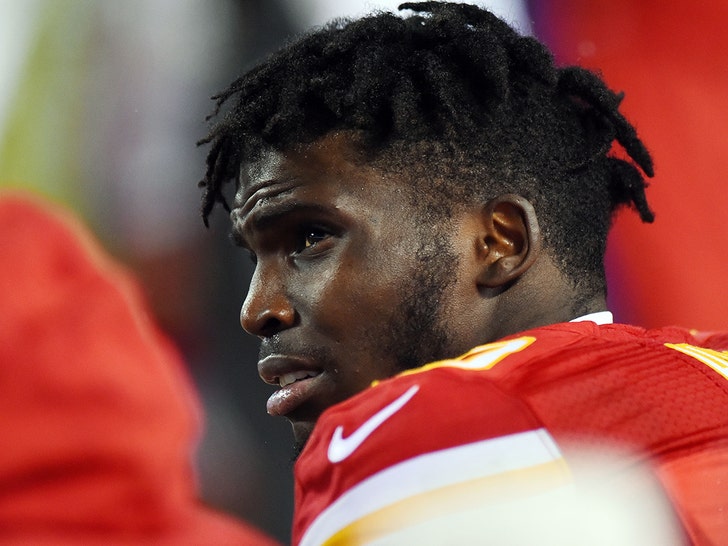 Tyreek Hill is now in a full-blown custody war with his baby mama -- who's demanding sole custody of their days-old twins amidst allegations the NFL star physically abused their older son.

For years, it seemed Hill and ex-fiancee Crystal Espinal had buried the hatchet and were working together following Hill's domestic violence conviction stemming from a 2014 incident with Espinal.

But, things took a turn ... she had claimed Hill physically abused their 3-year-old son in disturbing audio tapes that surfaced earlier this year. Hill can also be heard making menacing statements to Espinal.

Espinal gave birth to twins earlier this month -- but it's clear she has no intention to amicably co-parent with Hill. She's filed new court docs demanding sole custody with Hill only getting supervised visits. She also wants the K.C. Chiefs star to pay child support.

She's also demanding a paternity test to prove Hill is the father.

In the court docs, filed in Kansas, Espinal also notes she and Hill "are not married, never have been married, and do not intend to be married."

It's the latest chapter in a rocky relationship for the two ... back in 2015 Hill pled guilty to domestic violence after she alleged he roughed her up in 2014.

The couple has also been under investigation over allegations they were responsible for injuries their 3-year-old son suffered during the NFL season.

For his part, Hill denied all of the accusations in a newly released, 11-minute audio that was secretly recorded by Espinal sometime in the past year. 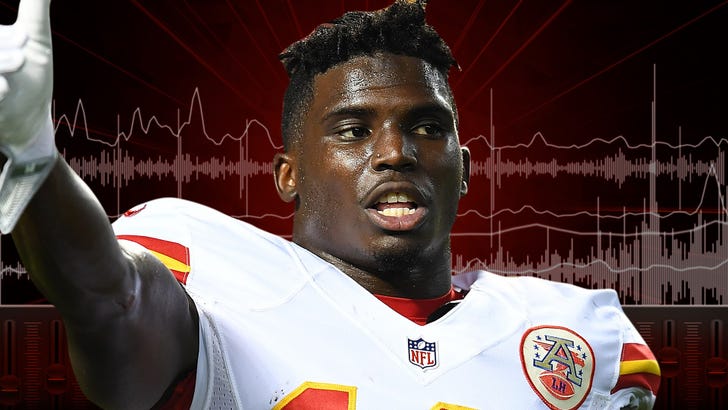 Hill has been suspended from the Chiefs since April while the NFL's investigation into child abuse allegations moves forward. 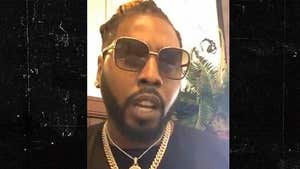