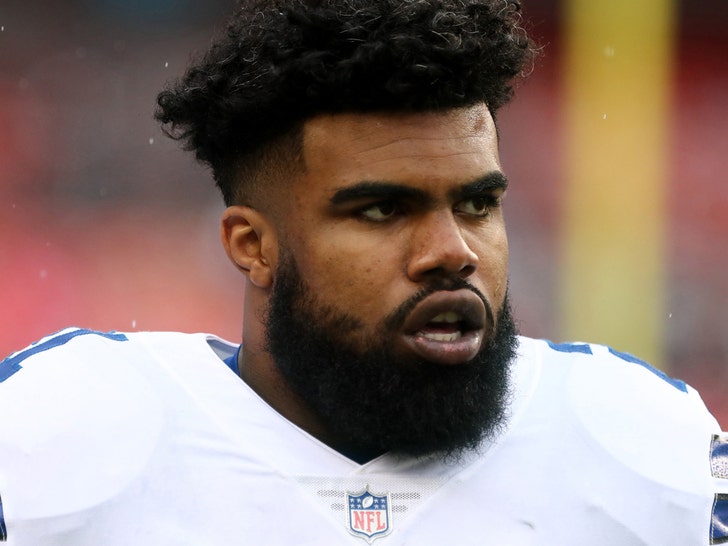 The criminal investigation into Ezekiel Elliott over his Las Vegas altercation with a security guard is officially underway, TMZ Sports has learned.

A rep for the Las Vegas Metropolitan Police Dept. tells us ... they were contacted by Kyle Johnson, who claims he was the victim of a battery committed by the NFL star.

"This incident is under investigation," the spokesperson confirmed.

We reached out to Zeke's camp and a rep told us, "No comment."

As we previously reported, 19-year-old Johnson has stated he was going to file a police report over the May 19 incident at the Electric Daisy Carnival when Elliott knocked Johnson to the ground during a dispute in the parking lot.

At the time, police officers working at the event detained the Dallas Cowboys running back and placed him in handcuffs -- but he was NOT arrested because Johnson told them he did not want to press charges.

At the time, cops described the incident as a "battery" -- since Ezekiel clearly used his body to push Johnson into a metal gate, ultimately knocking him to the ground.

Johnson publicly demanded a "sincere" apology from Zeke -- and said if he didn't get it, he would explore his legal options.

Elliott and his reps have accused Johnson of running an extortion scheme -- implying Johnson was more interested in getting money from Zeke than getting justice.

The NFL has already conducted its own investigation and decided to NOT suspend Zeke for violating the league's personal conduct policy. However, Zeke did issue a statement apologizing for his actions that night. 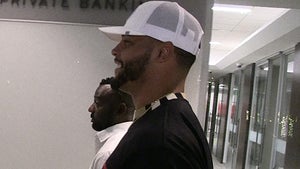 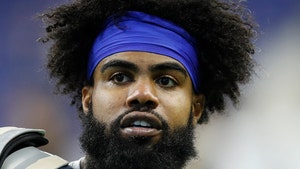 Ezekiel Elliott Meets With Roger Goodell, 'I Made A Poor Decision'