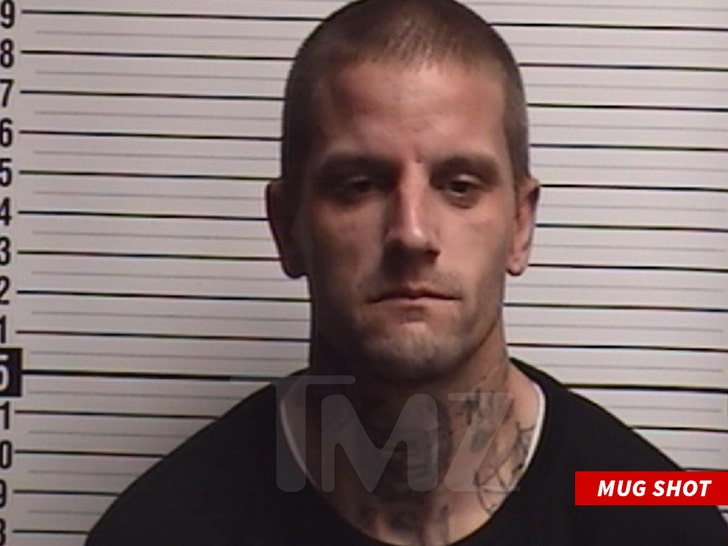 Jenelle Evans' ex-husband has been busted again in North Carolina ... for violating his probation in a felony case.

Courtland Keith Rogers -- who was married to the former 'Teen Mom' star from 2012 to 2014 -- got arrested Wednesday in Leland and booked at the Brunswick County Jail for a felony probation violation. His bond is set at $10k.

It's unclear what Rogers did to violate his probation, but it seems it's connected to Rogers' arrest back in April 2018 on drug charges.

He was also arrested for allegedly assaulting a woman in August, 2018.

Jenelle doesn't have any kids with Rogers, and the couple was only married a couple months before they split in January 2013, only to reunite a few months later ... when both got arrested for heroin possession and domestic violence.

They officially divorced in June 2014.

As you know ... Jenelle's had her own share of legal troubles since then, and then some. 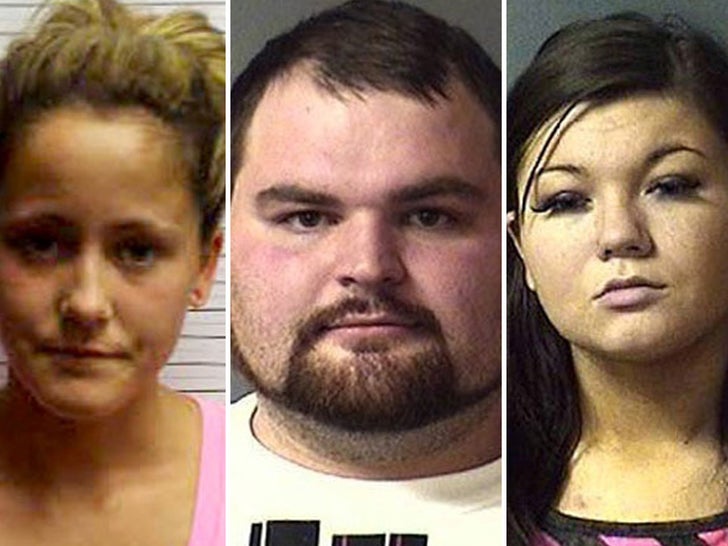 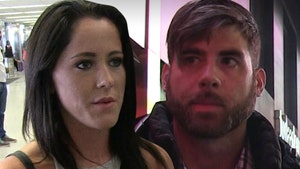