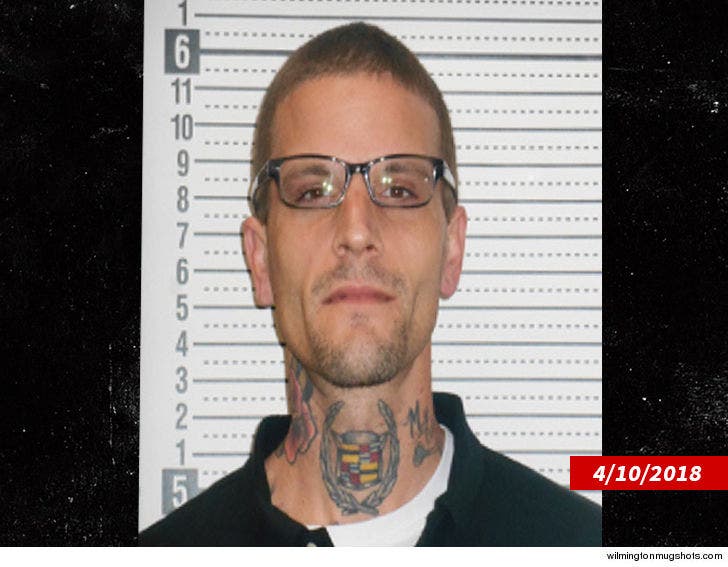 The ex-husband of "Teen Mom 2" star Jenelle Evans has been arrested on new drug charges in North Carolina ... TMZ has learned.

We're told the 2 drug charges stem from a drug possession-related arrest back in November when he was caught with Buprenorphine-Naloxone, which is normally used to treat opioid addiction. Rogers was also hit with an habitual felon charge because he'd been arrested and convicted for his third felony in the state in 2013.

Rogers was released from Brunswick County Jail on a $15,000 bond. He has no kids with Jenelle, and was only married to her for less than 2 years. 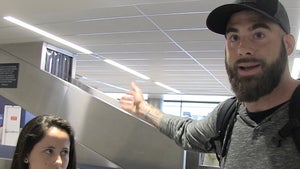 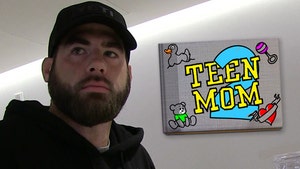