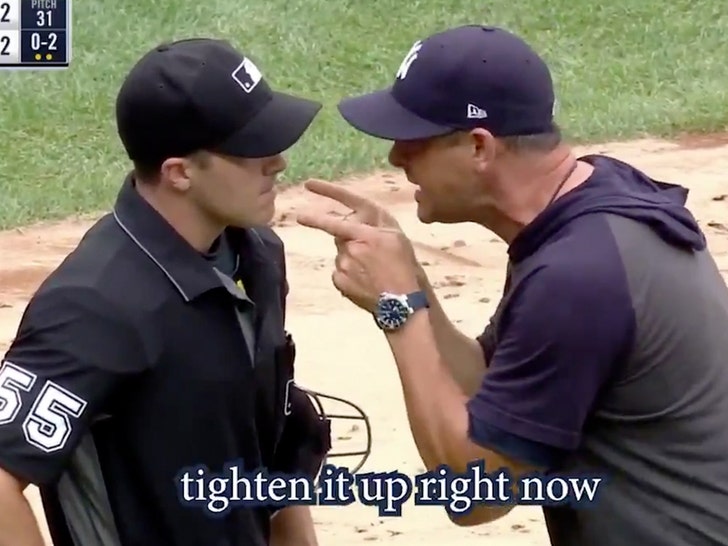 11:58 AM PT -- The MLB has announced it has suspended Boone one game -- plus an undisclosed fine -- for his epic rant against umpire Brennan Miller.

Boone will serve his ban Friday night when the Yankees take on the Colorado Rockies.

Yankees manager Aaron Boone FLIPPED OUT on an umpire Thursday ... and the whole rant was caught on a hot mic -- it was EPIC!!!

It all went down in the 2nd inning of the Yanks-Rays game in NY ... when Boone began chirping at home plate ump Brennan Miller over balls and strikes.

Boone didn't hold back from the dugout, telling Brennan to "Bear the f**k down! Let's go!"

It didn't take long for Miller to toss Boone from the game ... but that only made Aaron's profanity-laced rant grow.

Here is the full sequence of the Boone ejection. Hot mics galore. pic.twitter.com/R6Vw0qw0qn

Seemed a bunch of Yankees fans agreed with Boone's rant ... and even outfielder Brett Gardner -- who had just been called out on strikes -- gave the manager a standing ovation.

Unclear if the whole tirade was worth it ... the game is still tied up 2-2 in the fifth -- but we're all super grateful for the hot mics regardless!!! 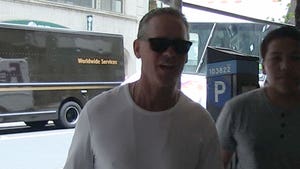 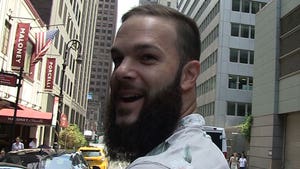