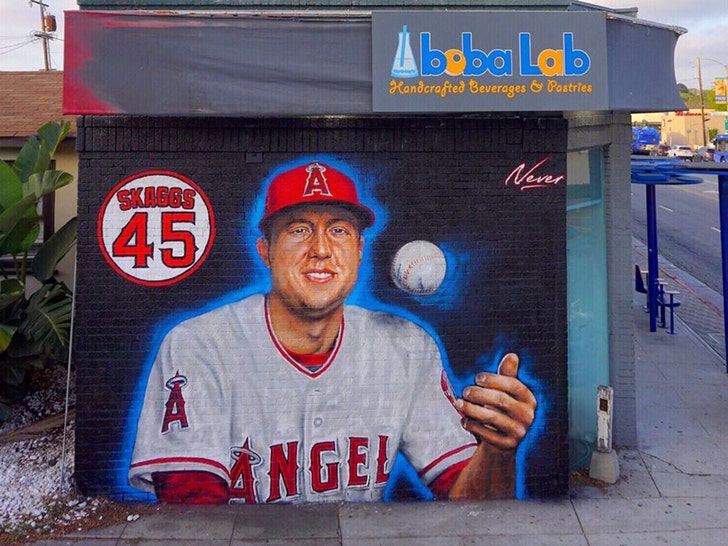 The tributes to Tyler Skaggs are still pouring in ... the Angels pitcher who tragically died this month was just immortalized with an insanely realistic mural outside of his old H.S. in Santa Monica.

Jonas Never -- the street artist legend who's painted famous murals of Conor McGregor and LeBron James in L.A. this past year -- did the art, and it's beautiful.

The piece is on the side of a teahouse just yards away from Santa Monica High School where Skaggs grew up pitching ... and it's about 10 feet wide and 10 feet tall.

27-year-old Skaggs graduated from SaMoHi in 2009 -- he was selected in the 1st round of the MLB Draft later that year.

Jonas says he was "proud" to be the one who did the honor ... and says Skaggs' mom, Debbie, and his wife, Carli, both stopped by to see the work.

As we previously reported, Skaggs died at the Angels' team hotel when they were on a road trip to play the Texas Rangers on July 1.

A cause of death has yet to be revealed ... but cops say they don't suspect suicide or foul play were involved. 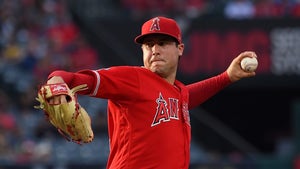