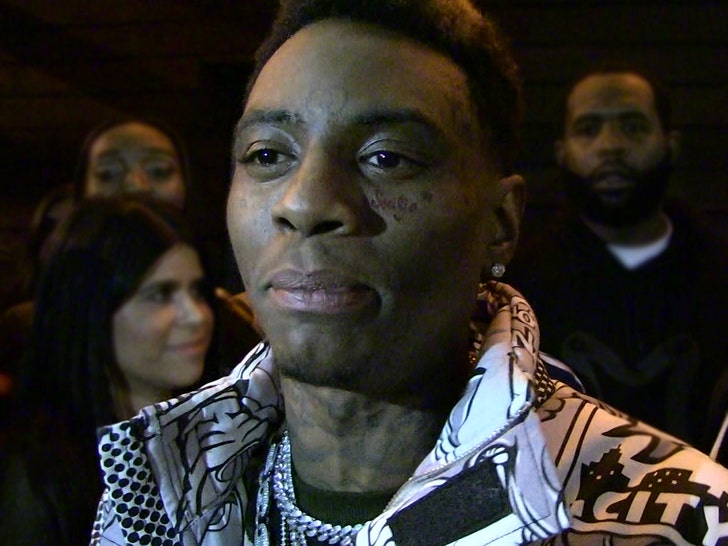 Soulja Boy is making some huge changes to his lifestyle following a stint in county jail ... and that means shrinking his social circle and shying away from social media.

Sources close to Soulja tell TMZ ... his three months in L.A. County Jail served as an eye-opener, and now that he's back home, he's cutting people off and cutting off his time on Twitter and Instagram.

The biggest change ... we're told Soulja kicked a bunch of people out of his crib in the San Fernando Valley, the same home that was burglarized when he was locked up. 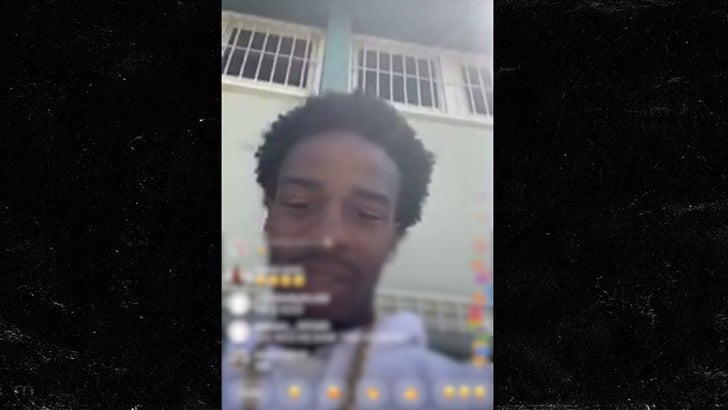 TMZ broke the story ... crooks hit Soulja's home and made off with $500,000 in cash, jewelry and his iPhone -- which the alleged thieves used to go live on Soulja's IG account -- and when SB caught wind of the burglary in jail, he was convinced it was an inside job.

Soulja's inactivity on social media is also related to the burglary ... we're told he's still upset about it, and he just wants to keep to himself and stay away from the masses.

As we first reported ... Soulja was sprung from jail last Sunday, getting out 146 days early due to a combo of good behavior, time served and overcrowding. Back in April, SB was sentenced to 240 days and 265 days of community service for violating his probation. 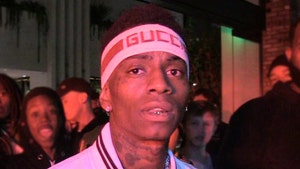 Soulja Boy Sued for Bailing on Alabama Gig in April 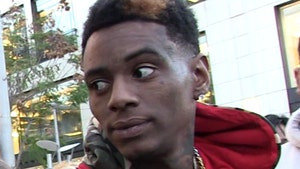