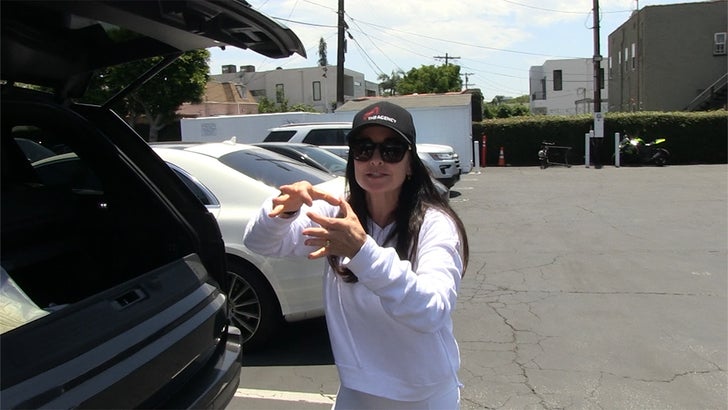 Kyle Richards says everyone needs to take a damn chill pill after Macy's was forced to pull its so-called "skinny jeans" plates after they were deemed as body-shaming.

We got the 'RHOBH' star out Monday at Fred Segal's in L.A. and asked her about the storm of controversy created by a single tweet over the weekend.

ICYMI ... a woman complained about novelty plates that measures food portions by "skinny jeans," "favorite jeans" and "mom jeans." From there ... the social media backlash ramped up, and customers began to pile on complaints. 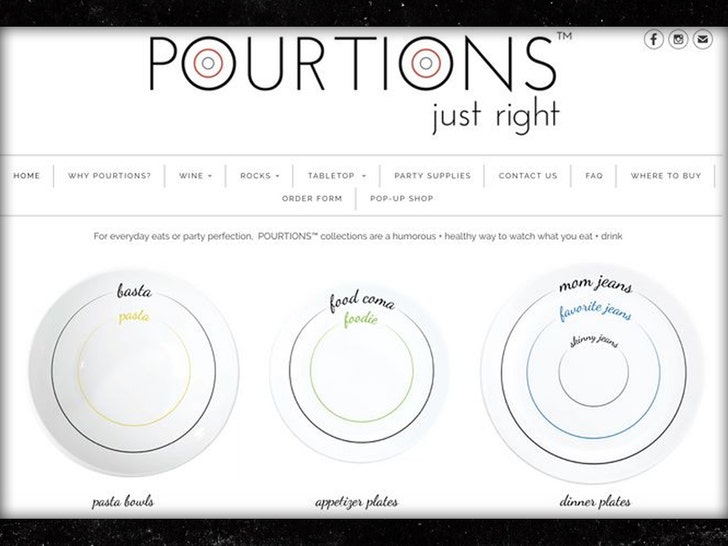 Customers were pissed about the message the plates were sending ... body-shaming that targets women. In a matter of hours ... Macy's pulled the plates from its NYC location and apologized saying, "We apologize to our customers for missing the mark on this product."

She's no fan of the plates but at the same time is NOT a fan of Macy's caving to a noisy crowd Kyle refers to them as too sensitive. 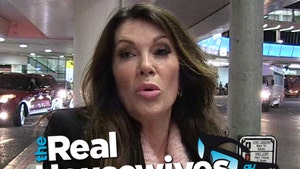 Lisa Vanderpump Ready to Leave 'Housewives' But One Thing Stopping Her