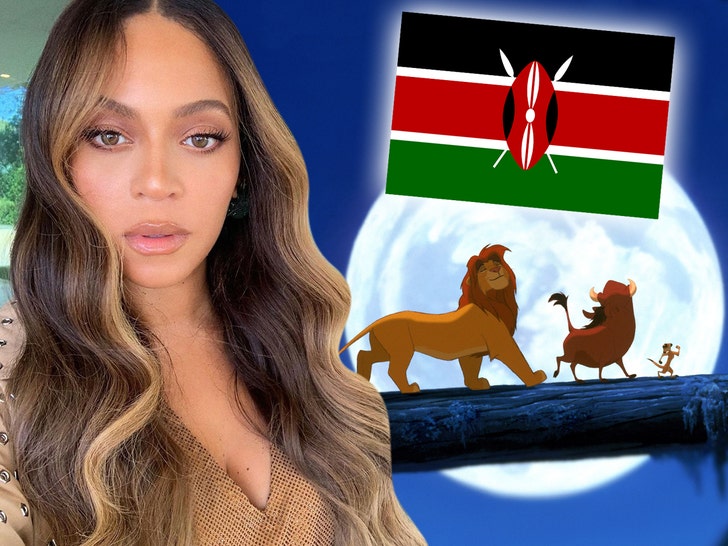 Beyonce's omission of any Kenyan artists on her 'Lion King' album is a slap to the face and a damn shame -- so says a famous East African, who helped coin "Hakuna Matata."

John Katana -- the frontman of the Chakacha Kenyan band, Them Mushrooms -- tells us he and a bunch of other Kenyans noticed Bey didn't include ANY local artists (big or small) in her new 'Lion King' album, "The Gift" ... a self-described "love letter" to Africa. 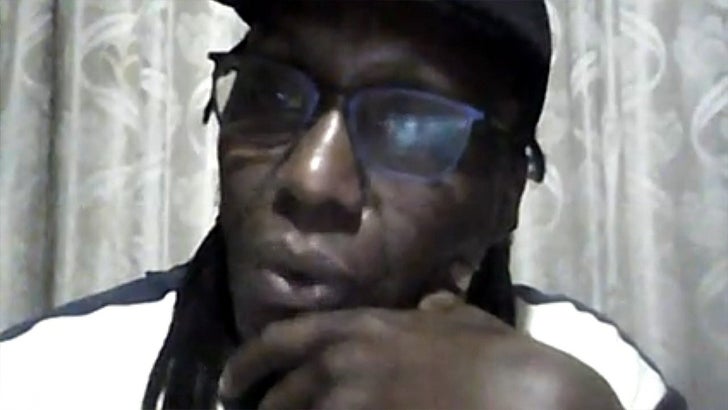 Considering a lot of the scenery, culture and language used in '94's and 2019's "The Lion King" appears to come straight FROM Kenya (or at least East Africa) ... John says he and lots of other Kenyan creatives found it puzzling not one of 'em made the cut for "The Gift."

John and music critics alike have noted the omission, and he's super bummed about it ... especially since he says no one from Disney even reached out to the "Hakuna Matata" OGs.

As we've reported ... a petition was started last year that called for Disney to drop its trademark over "Hakuna Matata," which is a well-known Swahili phrase that John and co. claim to have popularized in their '80s platinum hit, "Jambo Bwana."

Yeah, he's not saying "no worries" about this one either. 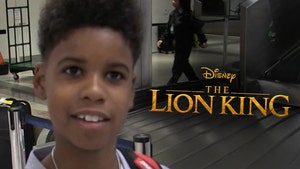 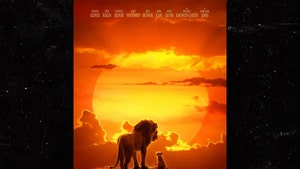