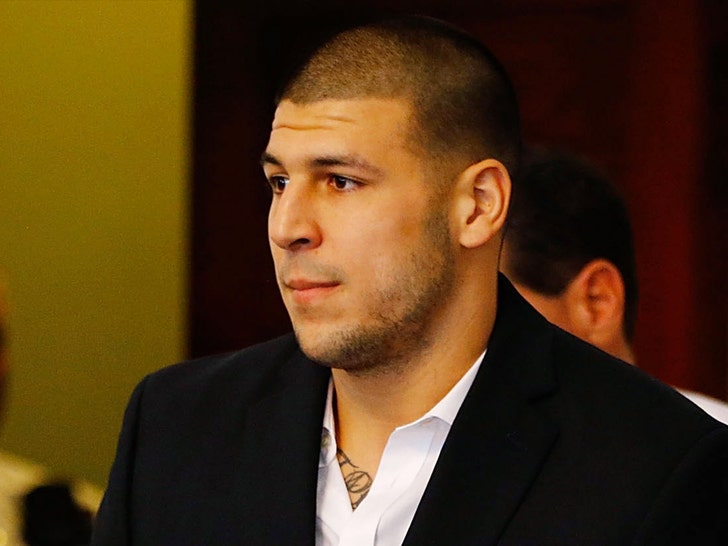 Aaron Hernandez's estate has struck a settlement with the families of the two men he was accused of killing in a 2012 drive-by shooting, lawyers for both sides confirm.

The former New England Patriots tight end had been charged with murdering 29-year-old Daniel de Abreu and 28-year-old Safiro Furtado outside of a Boston lounge ... but Hernandez was found not guilty at trial.

Prosecutors had argued Hernandez flew into a violent rage after someone accidentally bumped into him inside the bar, spilling his drink in the process.

Hernandez was painted as a homicidal maniac who waited outside the bar for hours for the men to leave and then followed their car down the street ... eventually opening fire and killing them.

But, Aaron's attorneys claimed it was actually the NFL star's friend who killed the 2 men over a drug deal gone wrong.

Days after the acquittal in 2017, Hernandez killed himself inside his prison cell where he was serving a life sentence for the murder of Odin Lloyd.

The families of the 2 victims had filed the wrongful death lawsuit against Hernandez while he was still alive -- and the case has been dragging on for years.

While details of the settlement have not been disclosed ... a lawyer for de Abreu’s widow, sent a statement to Boston.com saying it "honors the legacy and memory of Daniel de Abreu, my client’s former husband."

An attorney for the Hernandez estate insists "no assets of the estate were used to settle the matters." 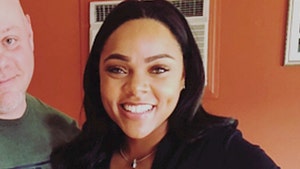 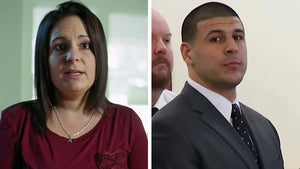