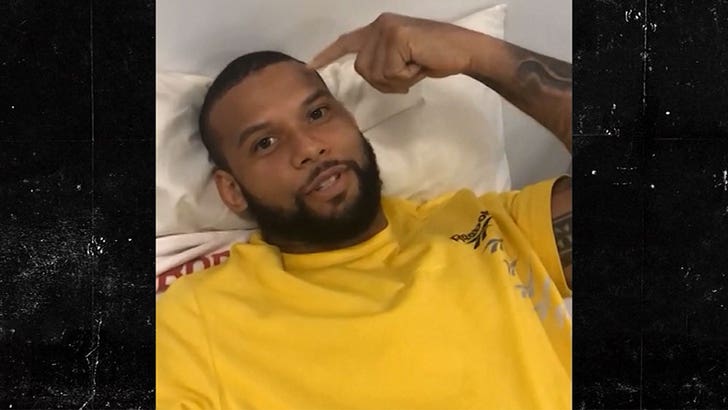 He's 8 months away from being back in fighting shape, but UFC warrior Thiago Santos says he REALLY wants a second crack at Jon Jones once he recovers from his double knee surgery.

35-year-old Santos tore ligaments in both knees during his July 6 fight with Jones -- and he just underwent surgery last week. In his left knee, Santos tore his ACL, MCL, PCL and meniscus. He also suffered a partial ligament tear in his right knee.

Despite the devastating injuries, Thiago went all 5 round with Jones -- throwing LEG STRIKES all the way up until the final bell.

TMZ Sports spoke with Santos while he was in physical therapy and he told us he's so mentally tough, he willed himself to keep fighting that night even though his body wanted to shut down.

"Even on pain, I had to continue kicking," Santos said through a translator.

Santos lost the fight via split decision -- but knows how close he came to pulling off the upset. 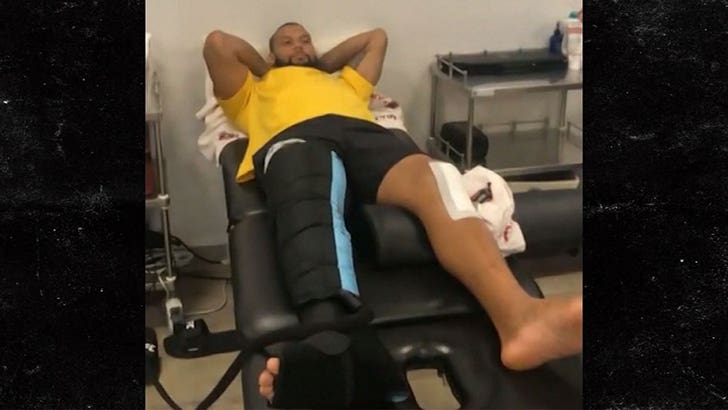 Now, with an 8-month recovery plan, Santos says he's REALLY hoping for a rematch with Jon.

"That's my will. I really want to fight him again but I want to be at 100% before that's happening."

Santos says he appreciates Jon for sending him positive messages after the fight -- but adds, "I hope I can recover soon and face him again." 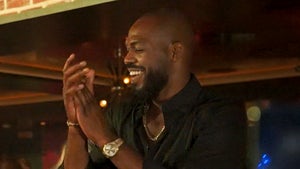 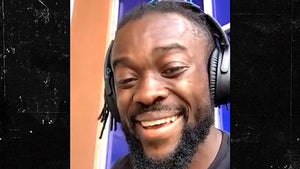