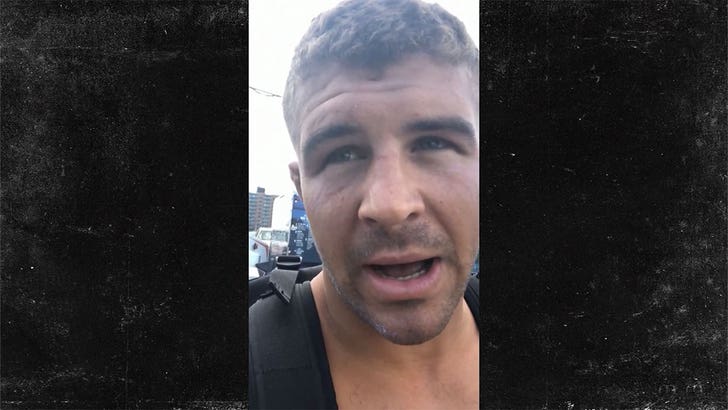 Conor McGregor needs to stop selling whiskey and get in the Octagon with Al Iaquinta ASAP ... so says Al himself, who tells TMZ Sports he wants a scrap with the Irishman!!!

Of course, Conor hasn't fought since losing to Khabib Nurmagomedov in October 2018 ... and some think he ain't returning to fight at all unless it's for a rematch with The Eagle.

But, Al says that's bad for Conor ... 'cause he doesn't think McGregor will get a rematch, saying The Notorious looked like too much of a "sissy" in the first fight to earn a runback.

"His stock is not as high as he thinks it is," Iaquinta says. "He got finished in his last fight as far as everyone's concerned. He's dead. The ref had to pull the guy off of him."

Al added, "He looked like a sissy tappin' out like that, so, he's got to come back and get a win."

Good news for Conor? Al -- the 6th ranked lightweight -- says he's more than willing to give McGregor a shot to get that victory ... saying he thinks a Conor-Iaquinta fight "really makes the most sense."

But, if McGregor ain't down ... Al tells us he's gunning to fight at UFC 243 in October or 244 in November -- and says a scrap with Dan Hooker is possible.

By the way, if Conor does get a rematch with Khabib ... Al says it's going to be a murder, telling us straight-up, "He's gonna get beat again. That's a fight that you need heart for and he doesn't have it." 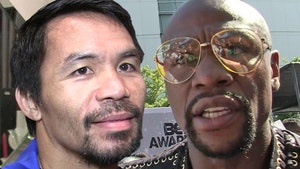 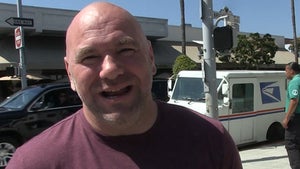