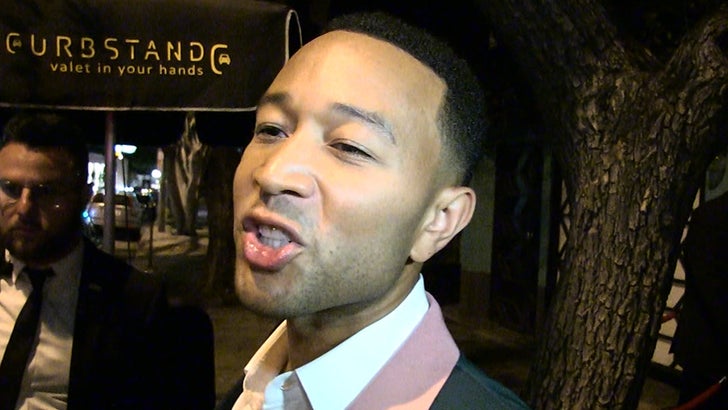 John Legend is going to war with President Trump, the gloves are off and it's a full-on street fight ... the singer is calling the President a 'piece of s***' and a canker sore on this country.

The EGOT winner was leaving Peppermint nightclub Tuesday night in WeHo, where he was coming in hot on DT on the way out -- and it's truly something to behold. We know John isn't a fan of the Prez, but we've never seen him swinging quite like this.

He lashes out in a profanity-laced tirade against Trump, and it appears his recent comments about Baltimore and its representative in Congress, Elijah Cummings, is what set him off.

ICYMI ... Trump called Baltimore a "disgusting, rat and rodent infested mess" over the weekend, as well as a "dangerous & filthy place" -- criticizing Rep. Cummings for bashing the southern border sitch instead of tending to his own district. He's doubled down since then.

Trump's latest perceived attacks against people of color seems to be the final straw for John -- who absolutely insists to our camera guy ... "We need to get him out of office."

He says instead of trashing downtrodden American communities, we need to lift them up ... and this President is NOT doing that. Them's fighting words!!! The question now ... did John go too far here? 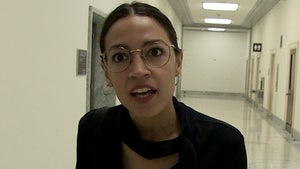