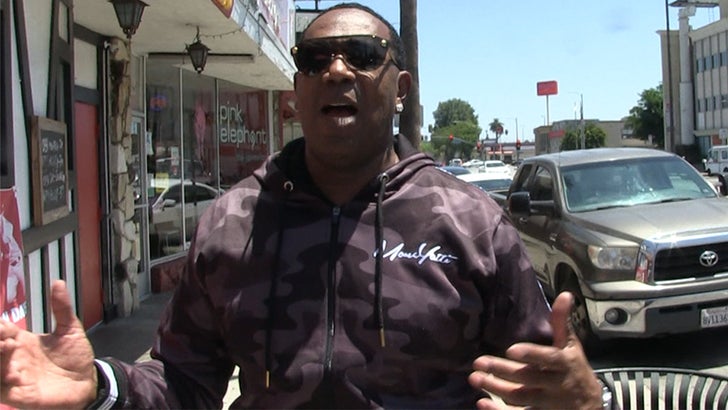 Master P says he's thrilled his pal, Michael Thomas, signed a $100 MIL contract with the Saints -- but he's warning the WR to be SMART with his cash so he doesn't end up like Adrian Peterson.

Of course, Master P is like the King of New Orleans -- he knows everyone down there including Michael and his dad, "Big Mike."

Master P famously made a FORTUNE during his days as a hip-hop mogul -- so he's offering up some tips for Thomas so he can STAY RICH after his NFL career is over.

"Invest in stuff that you believe in. Don't let these financial advisers steal your money like it's been happening [to guys like] Kevin Garnett, Adrian Peterson."

"Watch your money, write your own checks," P said ... adding, "Invest time into economics, into banking."

As for Peterson, he's made more than $100 mil during his storied NFL career -- but he's reportedly fallen into debt and can't pay his way out of it.

Peterson's attorney says there's more to the story than what's being reported -- but acknowledges "this is yet another situation of an athlete trusting the wrong people and being taken advantage of by those he trusted." 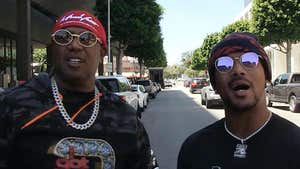 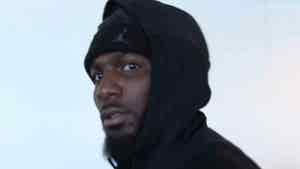