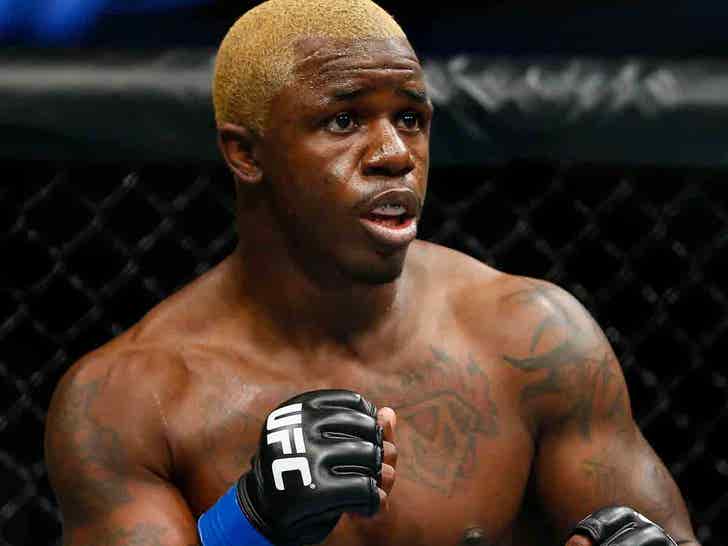 Melvin Guillard won't exactly have the clearest head in his return to the pro MMA world this weekend ... 'cause later this month, he's due in court in his domestic violence case.

The former UFC fighter was arrested in Colorado way back in April 2018 after cops say he violently attacked his mistress after she allegedly asked when he was going to leave his wife.

Cops say the 36-year-old choked the woman repeatedly ... and said the victim was "scared he might kill her.'" 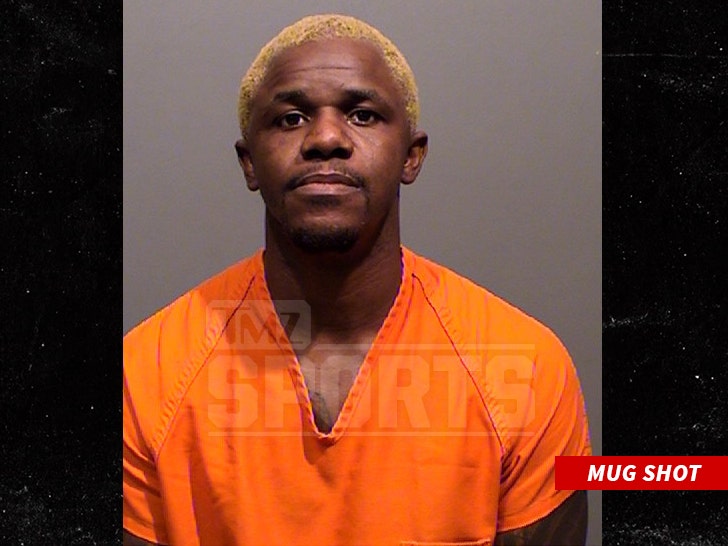 Guillard's case in the Colorado court system hasn't progressed quickly ever since he pled not guilty to the crime ... but a court official tells us it likely has something to do with his two OTHER arrests in '18.

As we previously reported, Guillard was involved in TWO separate incidents in the Denver area where he knocked out civilians. He finally cut a plea deal to close those cases earlier this summer.

Now, Guillard's domestic violence case is ready to move forward -- he has a hearing slated for August 26, just 16 days after he makes his debut in the Bare Knuckle Fighting Championship on Saturday in Mississippi.

If convicted, Guillard is facing up to 18 YEARS behind bars -- so it's POSSIBLE his BKFC fight could be the last match of his career.

Guillard is scheduled to fight Isaac Vallie-Flagg in the BKFC event in the meantime this weekend.

In his UFC career, Guillard earned some big wins, including a 2010 victory over UFC stud Jeremy Stephens. 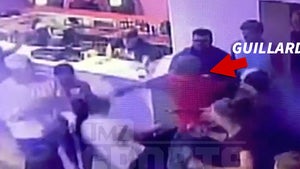 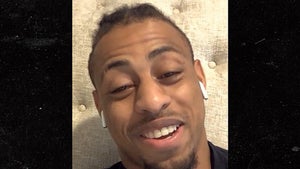