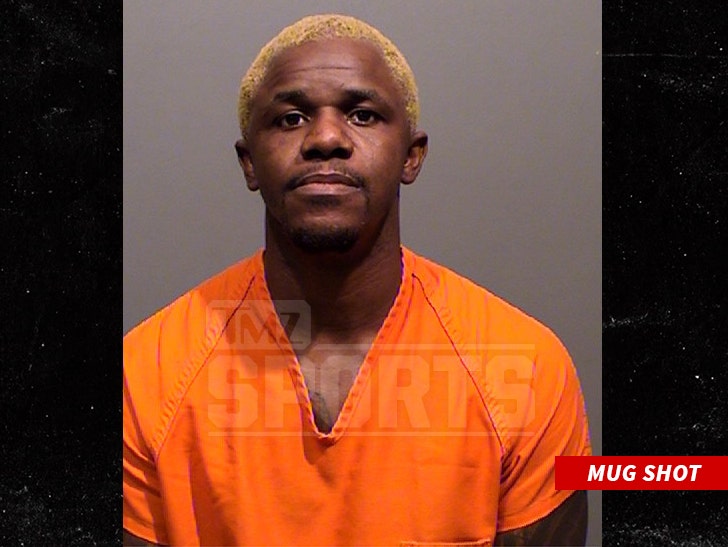 Cops have arrested ex-UFC fighter Melvin Guillard for that brutal bar attack in Colorado last week -- and it turns out he's facing domestic violence charges for allegedly attacking his GF back in April.

We broke the story ... Guillard was allegedly captured on video beating the hell out of people at Bar Standard on Sept. 3 -- knocking at least one man out cold. 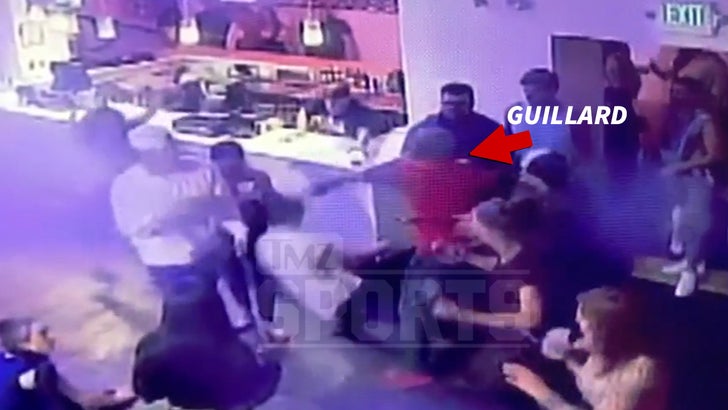 Officials issued a warrant for his arrest -- but didn't have to look too hard for the guy ... since he had a court date in CO on Sept. 10 for ANOTHER assault case.

Turns out, Guillard was arrested back in April for allegedly roughing up and strangling his girlfriend during a heated drunken argument.

According to the police report, the alleged victim told cops she had asked Guillard when he was finally going to leave his wife so they could be together ... and that's when he snapped.

She claims Guillard choked her multiple times -- and at one point, "she was scared he 'might kill her.'"

When cops arrived, they noticed injuries to her face and neck and arrested Guillard on the spot for 2nd-degree assault, strangulation.

He was due to appear in court for that case on Sept. 10 -- and when he showed up, he was taken into custody for the Sept. 3 bar attack.

Guillard was booked for 2nd and 3rd-degree assault for the bar fight. He was arraigned early Thursday morning. We're told he's still in custody.

The 35-year-old fighter was a rising star in MMA when he first started out, appearing on "The Ultimate Fighter" Season 2 ... and beat UFC stud Jeremy Stephens back in 2010.

He also got beat up by some of the biggest names in the business including Nate Diaz, Justin Gaethje and Donald "Cowboy" Cerrone.

Guillard is currently being held on $5,000 cash bond. 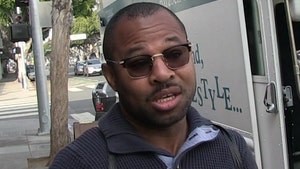