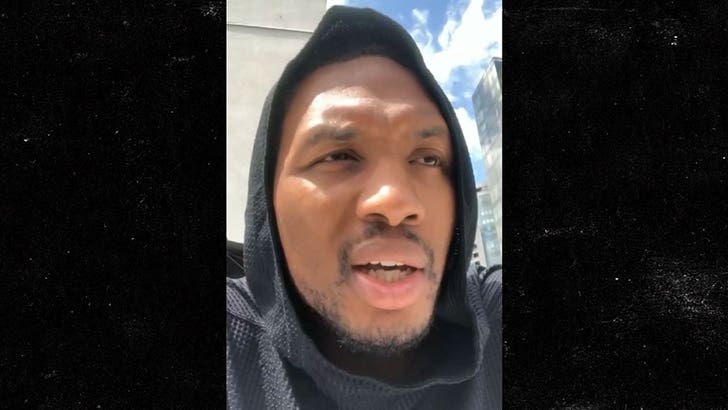 Damian Lillard isn't forgetting about his day job in the NBA, because championships are still his focus ... but says he'd definitely be stoked to win a Grammy for his 3rd album.

Dame just dropped his 3rd album, "Big D.O.L.L.A." and the early reviews are good ... so good that some people are saying the NBA star has a shot at rap superstardom.

So, when we talked to Dame we had to know how far he wants to take this rap thing ... and if he cares about the accolades that come along with it .... like a Grammy.

"I don't care about it maybe to the level I care about being the MVP or winning a championship."

So, there you have it Trail Blazers fans ... you can breathe, Dame isn't going anywhere. He did point out though, that he thinks he has a chance to do something no other hooper has, and that intrigues him.

"I care about in the sense that how many NBA All-Stars or max contract players can say, 'I legitimately won a Grammy.'"

None that we can see ... but if we're being real, none have been as good as Dame. The man's gotten props from some huge names in hip-hop, and is widely regarded as the best pure rapper the league has ever produced.

Question is now ... how does he get to the Grammys?

"I think it all comes down to the support. I know how big play listing, and being able to get on those playlists is. I've gotten the support from my peers. I know they're listening and really respecting it." 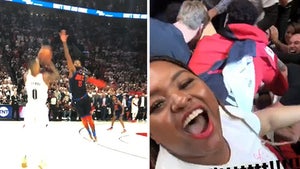 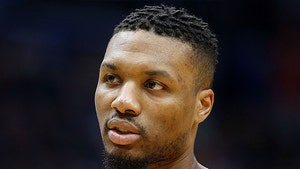