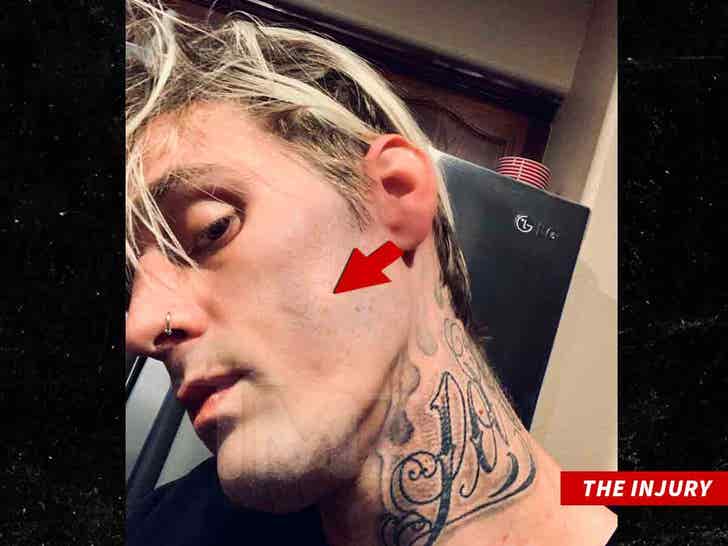 Aaron Carter's ex-girlfriend is now on the radar of cops after she was named a suspect in a domestic violence report.

Law enforcement sources tell TMZ ... cops took a report for an alleged incident between Aaron and his ex, Lina Valentina, that went down on July 31 around 2 AM at Aaron's Lancaster crib. The incident happened just days before Aaron confirmed his breakup with Lina.

Sources close to Aaron tell us when cops paid him a visit earlier this week for a welfare check, they asked him if he'd been having any problems with his ex. Our Aaron sources say he told them she slapped him in the face ... leaving him with a bruise the next day.

We're told the singer showed cops a photo of his injury and they made a report.

As for what triggered the alleged attack ... we're told Aaron told cops he and Lina got into a heated argument. He claims he wanted to be left alone because she wouldn't stop accusing him of being in love with another girl.

As we first reported ... a family member called 911 saying they were worried Aaron was going to take his own life or hurt someone else. They also feared he was doing drugs and could overdose -- which is weird, seeing how spirited he got this weekend with fans.

Nonetheless, sources close to Aaron told us the singer believes his pissed off ex may have had a hand in getting cops sent to his house. We've reached out to Lina for comment, so far, no word back. 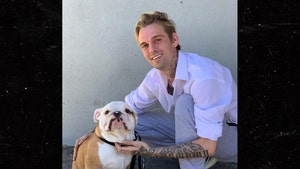 Aaron Carter Under Scrutiny for Allegedly Flipping Rescue Dog for Cash, He Denies 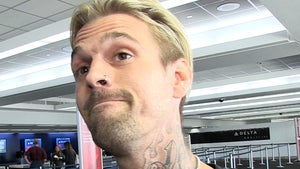