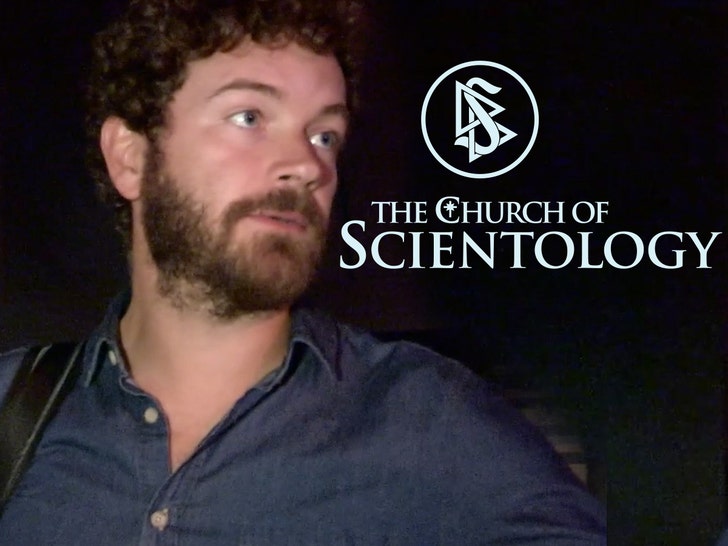 8:47 AM PT -- 8/15 -- A legal rep for the Church of Scientology tells TMZ, "From everything we have read in the press, this baseless lawsuit will go nowhere because the claims are ludicrous and a sham."

They continue that this is "a dishonest and hallucinatory publicity stunt," and also blame Leah Remini, stating she "is taking advantage of these people as pawns in her moneymaking scam."

This is along the same lines of what Masterson also claimed back in 2017 -- stating that Remini was trying to boost ratings for her show, 'Scientology and the Aftermath,' by drumming up trouble for him and the Church.

6:04 PM PT -- Danny just broke his silence in a statement released by his attorney, Andrew Brettler, calling the lawsuit "ridiculous."

Danny says ... "I’m not going to fight my ex-girlfriend in the media like she’s been baiting me to do for more than two years. I will beat her in court—and look forward to it because the public will finally be able learn the truth and see how I’ve been railroaded by this woman."

He continues ... "And once her lawsuit is thrown out, I intend to sue her and the others who jumped on the bandwagon for the damage they caused me and my family.”

Danny Masterson is being sued by 4 women who accused him of rape ... who claim they've been mercilessly stalked by the Church of Scientology in an effort to silence them.

In a lawsuit, the women claim the "That 70's Show" star is involved in an unrelenting Church conspiracy to cover up their allegations. The stalking claims are pretty brutal. For instance, Chrissie Bixler says in the suit ... her dog mysteriously died after she came forward with the rape claims -- and she says an autopsy revealed it died from unexplained traumatic injuries to its trachea and esophagus.

According to the docs, Bixler adds she's been run off the road by a vehicle that had been following her back in June -- and that same month a friend of Masterson's allegedly threatened to release nude photos of her when she was underage.

Bobette Riales publicly accused Danny of sexual assault back in 2017, claiming he drugged and sexually assaulted her while they dated from 2002 to 2004. She says she's since been surveilled and followed. In one instance, she says neighbors observed a man snapping pictures from her driveway, and then later that night someone broke a window at her home.

The 2 other alleged victims, who are suing as Jane Does, make very similar claims about being mysteriously menaced.

For her part, Bixler says the attempts to silence her started even before she went public with the allegations. In the suit, she says she first disclosed the alleged rape to a Scientology employee ... who told her, "You can't be raped by someone you are in a consensual relationship with." She claims the employee also told her the Church considers it a "High Crime" to report Masterson to cops -- and she would be labeled an SP (suppressive person).

The women are suing Masterson, the Church of Scientology and its leader, David Miscavige.

We've reached out reps for Danny and the Church of Scientology for their response to the lawsuit. 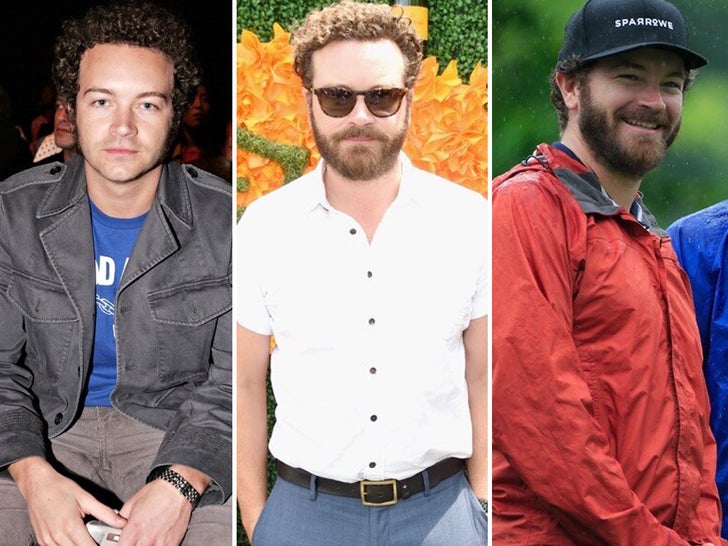 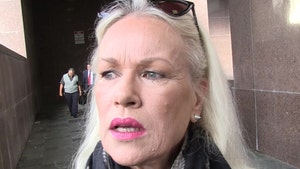 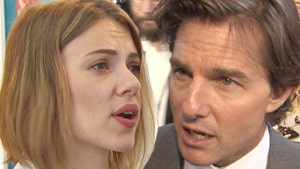