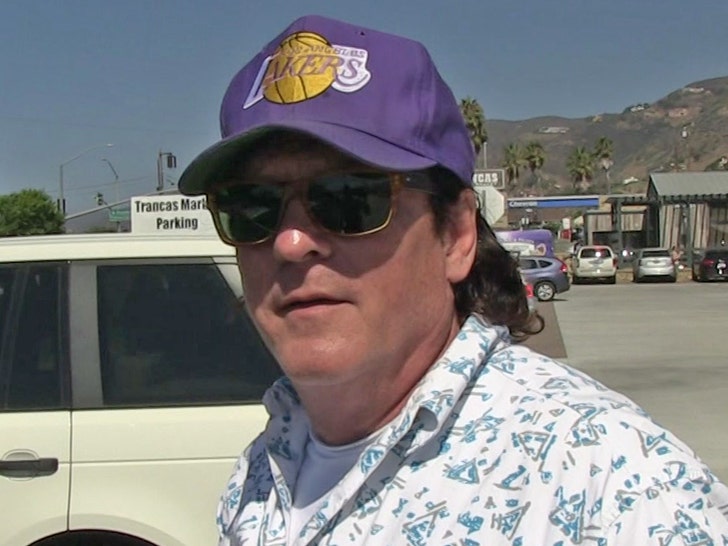 Michael Madsen just cut a deal in his DUI case ... and he'll spend a few days in jail.

Michael pled no contest Thursday to one misdemeanor count of driving with a .10% blood alcohol content and was sentenced to 4 days in jail and 5 years probation. He's also been ordered to complete community service in the hospital morgue program.

TMZ broke the story ... the veteran actor was busted for DUI back in March, after cops say he crashed his Land Rover into a pole in Malibu. Police say Michael reeked of booze, and he was arrested after bombing a field sobriety test.

The "Reservoir Dogs" star was eventually hit with misdemeanor DUI charges ... and it even cost him a movie gig.

Michael's been down this road before ... he was also busted for DUI in Malibu way back in 2012, when his BAC was twice the legal limit. He entered a 30-day rehab after that bust, and the judge also ordered him to get outpatient treatment. 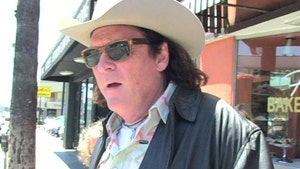