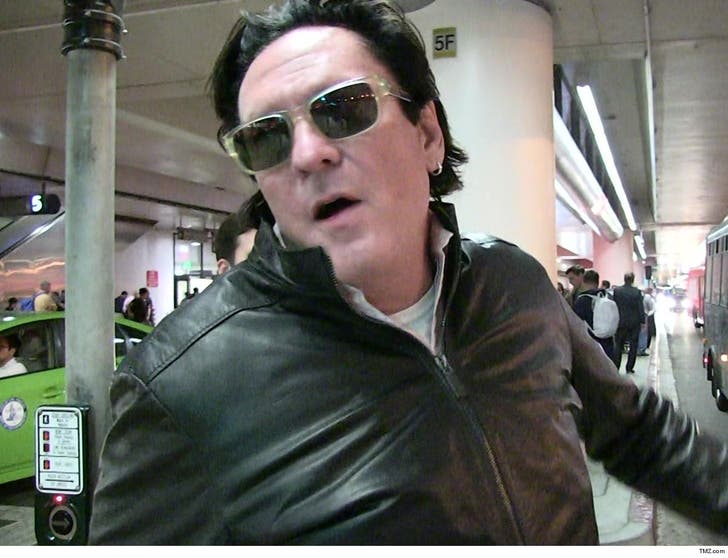 Michael Madsen is behind bars ... after wrecking his Land Rover in Malibu, he got arrested for driving under the influence.

The veteran actor of Quentin Tarantino flicks like 'Kill Bill,' 'Hateful Eight' and "Reservoir Dogs" got into a single-car crash, hitting a pole, Sunday around 8 PM ... according to law enforcement sources. We're told the L.A. County Sheriff's Department deputies responded and, when they arrived, immediately suspected Madsen had been boozing.

We're told Madsen smelled of alcohol, so he was given a field sobriety test and, according to law enforcement, it didn't go well -- his BAC was .10.

The legal limit is .08, so Madsen was arrested for misdemeanor DUI. His bail has been set at $15k.

Madsen was also busted for DUI in Malibu back in 2012, when his BAC was twice the legal limit. He entered a 30-day rehab after that arrest, and the judge also ordered him to get outpatient treatment. 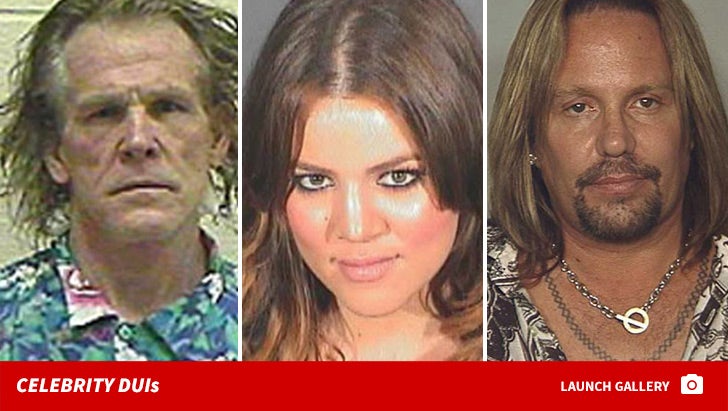 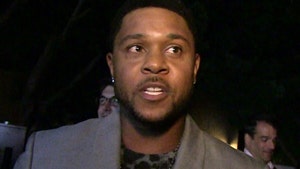