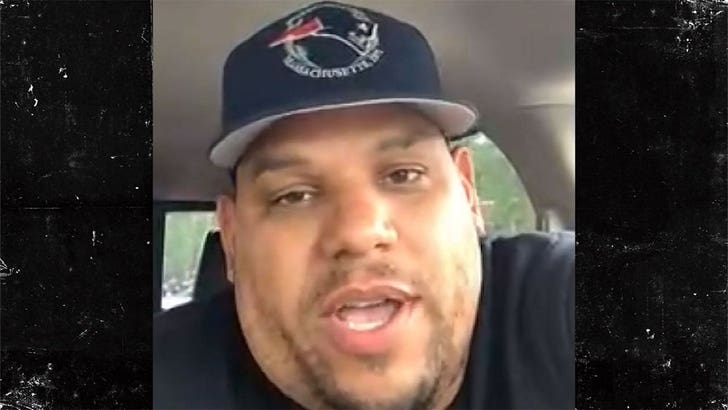 Reid blasted Watson in the head during the 1st quarter of the Carolina vs. New England preseason game on Thursday after Watson was already down by contact.

Ben Watson leaves the field under his own power but did have his helmet taken from him. The late hit provided by Eric Reid. The two men not seeing eye to eye on Twitter this week fwiw. #Patriots pic.twitter.com/VKJK6X2U9e

The hit came days after Watson had criticized Reid on Twitter for ripping the NFL's Players Coalition over the NFL's deal with Jay-Z ... and some people think Reid was gunning to hurt the guy.

After the game, Reid DENIED intentionally targeting Watson and claimed he didn't even know about Watson's tweets ... insisting the hit was the result of an overzealous play.

Quote starts with “"I could be completely wrong, but since...”

Yes @E_Reid35 you are wrong! You know the work many of us including @MalcolmJenkins have done. No one entity owns this movement. We are all a continuation of the generations who fought before us. We need each other https://t.co/C154KIvD1X

When we spoke with Wiggins -- who won a Super Bowl with New England in 2001 -- he told us the play was obviously dirty.

"There was definitely a little extra BBQ sauce on that rib that he was trying to go after!"

Wiggins says he can't be sure Reid was looking to hurt Watson, but tells us the defensive back is LUCKY the teams don't play during the regular season.

"Carolina, luckily for them they don't have New England on their schedule because there might be a little bit of payback coming his way."

The only way the two could face off again this year is in the Super Bowl ... so stay tuned. 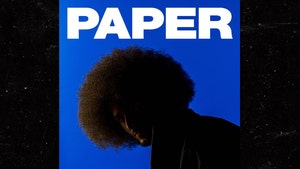 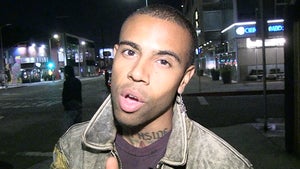